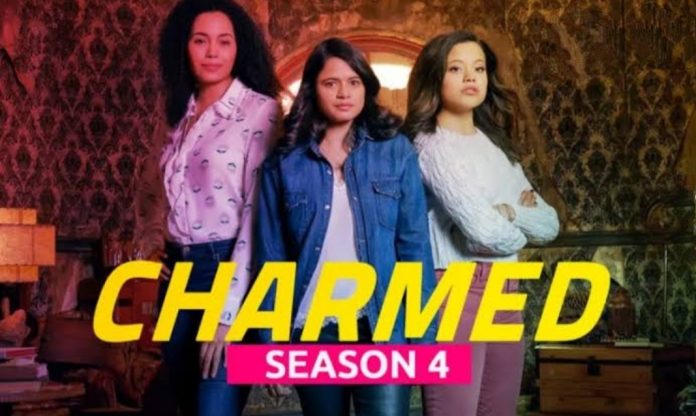 The CW series Charmed has been given a brand new season and it’s exciting. The three witches are back and yes this time with a surprise. The new season coming is having a surprise for all the Charmed series fans. The story and the character of the upcoming season is literally planning to charm everyone this time. But what’s the surprise?

Well, you need to read ahead to know what’s new with upcoming season 4 of the series this time.

Charmed series gets a renewal

We’ve got an update that a character is soon to join Mel and Maggie who have lost the third one Macy to an evil. Although, viewers waited till long, it’s time now to have the fourth season of Charmed on 11th March this year. The series would arrive on The CW.

With the release of the official trailer of the season 4 of the Charmed, we see a new character. The new cast is seemingly a new witch to join Mel and Maggie who were incomplete without the third witch Macy.

Lucy Barrett has joined the cast of Charmed season 4 and would be playing the new witch in it. The fourth season would show how Mel and Maggie gets surprised to know of the third witch. Moreover, the upcoming season will show the trio uniting together to fight the evil long after they lost Macy.

Previous article
‘Spiderman: No Way Home’ Breaks Records And Earns 1.7 Billion WorldWide Becoming the No. 6 Film Of All Time
Next article
Cheslie Kryst, Miss USA 2019 & a Model Died By Suicide at 30