Channing Tatum discloses about being a single dad, “It’s scary”!! 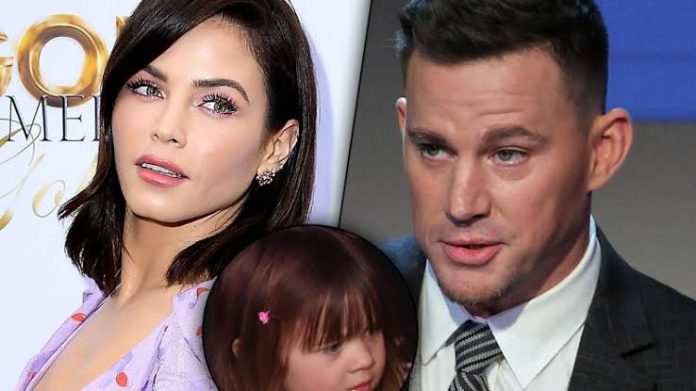 In his recent appearance on Running Wild with Bear Grylls, Channing Tatum opened about being a single dad saying that ” it’s scary”.
He talked about parenting his six year old daughter Everly, he has with Jenna Dewan, an actor and a dancer. Tatum confessed, “I never in a million years thought that I would be a single dad now … It’s scary, to be completely honest.

Channing Tatum got separated with Jenna in April, 2018 and wrapped up their divorce last month. The former couple met on the sets of the 2006 movie Step Up and got married in July 2009. They stayed together for eight years before parting their ways.

He told Grylls that being a support system to someone having alternate experiences would be a challenging task. Stating that his daughter would be facing a complete different set of challenges, Tatum said, ” It’s a bunch of pressure, like, all the female stuff.” He also added that he would face hardships having dialogue with her because he just doesn’t have that.
However the 39 aged American actor remains positive saying, “We’ll find our way through it.”

Tatum said that when he first heard of having a girl, he checked out videos for hair braiding to prepare himself.
The pair is very conscious about their girl’s privacy. They rarely post a picture of her that too with face concealed.

Jenna is conceiving her second child with partner Steve Kazee whom she has been with since October last year.