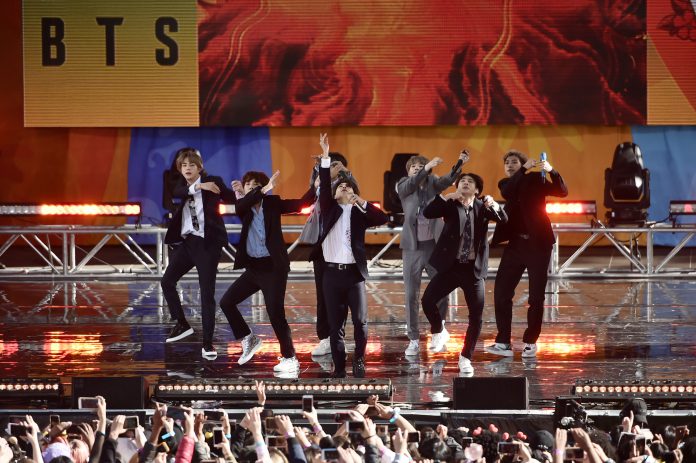 Melon Music Awards held on November 30, 2019, which is one of the most prestigious awards shows that focus solely on South Korean music. After this fantastic awards night, BTS rocks at 2019 Mnet Asian Music Awards. 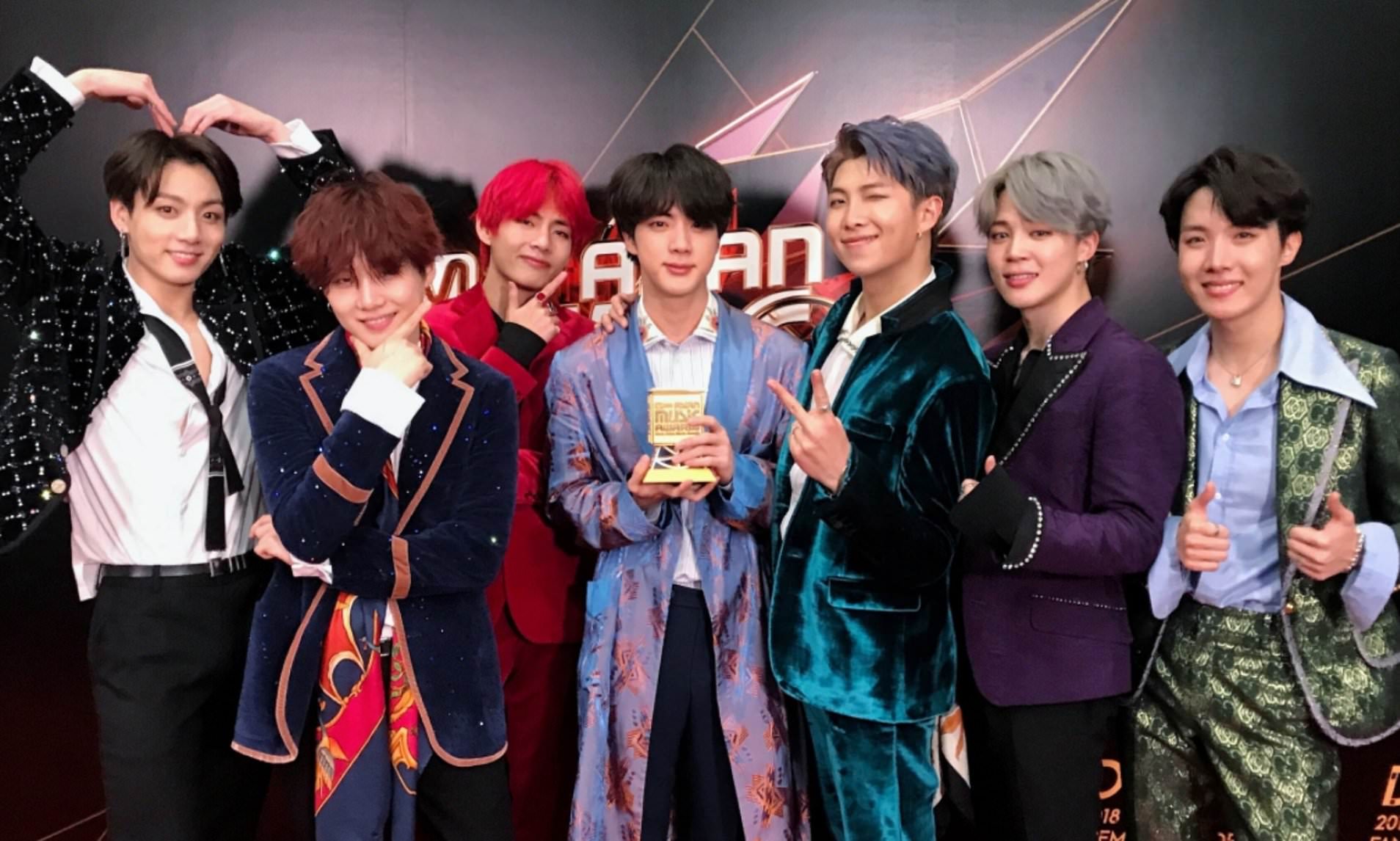 BTS member Jin celebrated his 27th birthday today at Mnet Asian Music Awards (MAMA). It was difficult for him to bring the entire MAMA 2019 to his birthday, so he decided to bring his birthday mood at 2019 MAMA night. On December 4, Jin turned 27, the most adorable member of BTS. 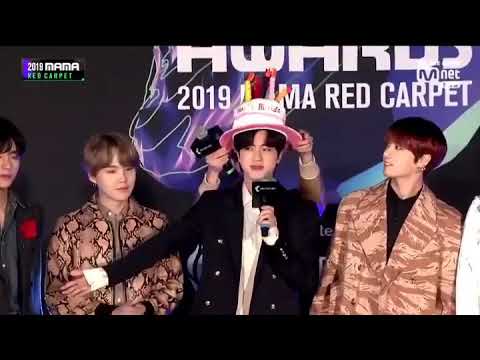 You can look at the pictures from the awards show, the handsome birthday boy is looking stunning in a pair of faded denim with a white shirt, topped with a smart black overcoat. Undoubtedly, he was looking stunning in his dashing outfit, but the “happy birthday” hat stole the show. Jin’s other members excitingly placed the birthday hat on his head and asked not to down it off. 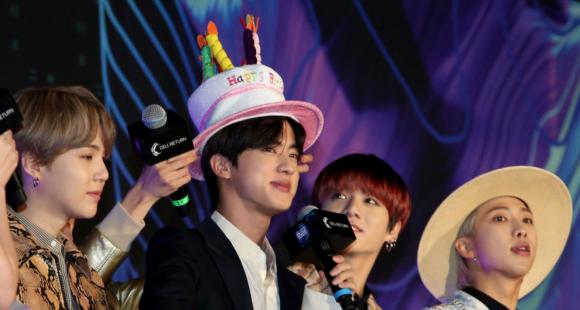 The pink and white hat was looking so beautiful as it was comprised of a birthday cake with the candles on them and had “Happy Birthday” inscribed on it.

Previous article
Jason Momoa apologizes to Chris Pratt for publicly shaming him for using single use plastic
Next article
Dwayne Johnson admits being hesitant to get married again after his divorce.