Dwayne Johnson admits being hesitant to get married again after his divorce. 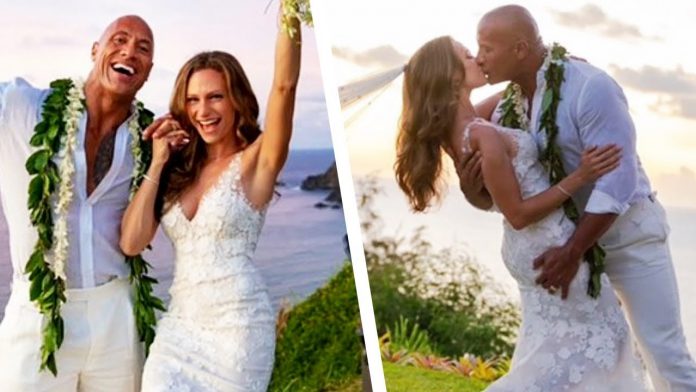 Dwayne Johnson aka “The Rock” recently opened up about his past divorce and his feelings in a recent interview. Dwayne and his wife Lauren Hashian look like they are head-over-heels in love with each other. But things weren’t that smooth for them and they were not in a rush to get married. They were together for 10 years before tying the knot. And in the recent interview, Johnson admitted that his past divorce had something to do with the long wait.

The Jumanji: Next Level star said his divorce did a number on him. He was earlier married to Dany Garcia and even shared an 18-year-old daughter Simone. In 2008, he and Garcia officially got divorced. By then, he and Hashian had already started dating. When Johnson was filming The Game Plan, he met her in 2006. 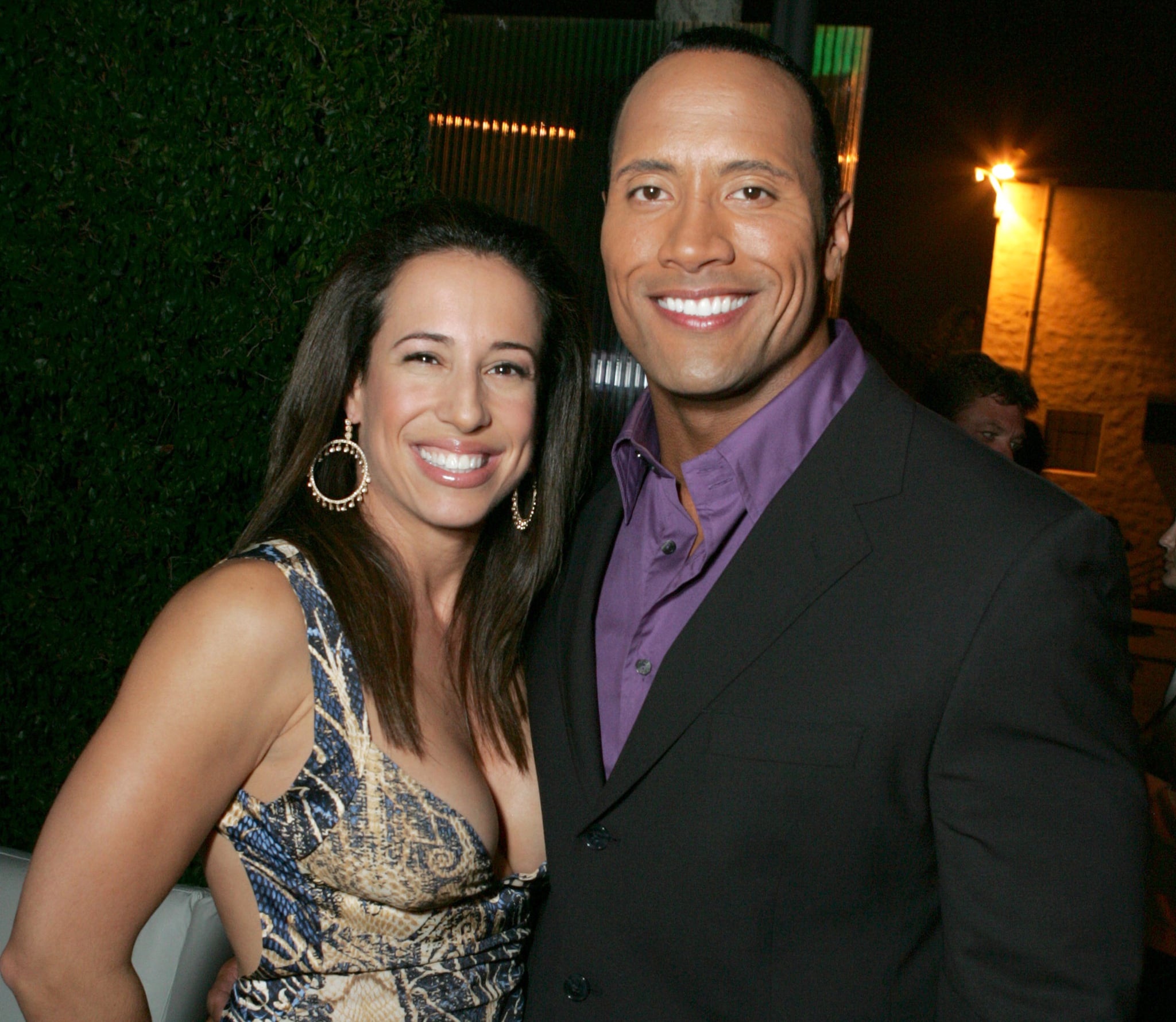 Dwayne opened up about his first impression of Hashian. He said he realized she looked stunning just within 30 seconds of meeting her. But at that time he was going through the process of splitting with Dany and it wasn’t easy for him. Even Hashian came out of a big breakup too at that time. Both were in the same place but somehow things worked. Dwayne said, “Ironically when you’re not looking for something, the power of the universe kind of takes over.”

In 2018, Johnson revealed depression for the first time after his divorce. He said he was struggling, struggling to find out the type of dad he is. He hadn’t done a good job in cultivating relationships and he lost many friends along the way. Johnson was sad because things were in a bad, challenging place for him. Just then, Hashian came in his life and gave him the love and support he craved. He said he wasn’t afraid of marriage, he was just hesitant. But Lauren was extremely patient. She apparently said, “I love you, you love me, we have this amazing life together- no presh.”

In December 2015, Dwayne and Lauren had their first daughter Jasmine. And then in April 2018, they welcomed their second daughter Tiana. In August 2019, they eloped to Hawaii and had an intimate wedding. He uploaded a picture on Instagram saying “I do.” Even though he was hesitant, Dwayne said he feels really lucky to find love twice in his life. He said, “I was so fortunate to have fallen in love once. To fall in love again? That’s a hard thing to do twice in the position I’m in. I’m one lucky son of a b*tch.”

Previous article
BTS again creates history after Melon Music Awaards by winning all the Major Awards at Mnet Asian Music Awards 2019
Next article
Finally, Cincinnati will have 1st area show of The Who after 1979 tragedy