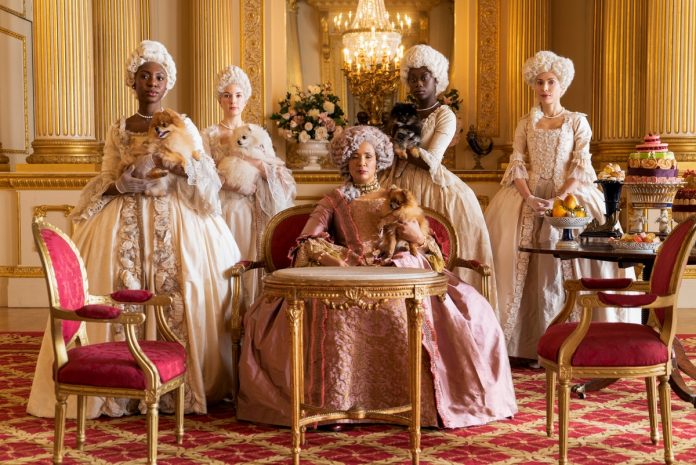 After Daphne’s love story with the Duke, Anthony will now find a companion for himself in Kate Sharma

Bridgerton season 2 has revealed it’s official trailer. The ton is as lively as ever, and so is Lady Whistledown’s gossip column. New characters have entered the picture, and the titular family members prepare for the next big wedding. It was Daphne Bridgerton (Phoebe Dynevor), who had her big moment in season 1. It ended with her getting married to the Duke of Hastings (Regé-Jean Page).

This time, her elder brother Anthony (Jonathan Bailey) is in the center, and the season is mainly about his quest to find a wife.

The trailer is laced with the voice of Lady Whistledown, who is aware that many are curious about her identity. However, it doesn’t deter her from being the resident Gossip Girl. Additionally, she also challenges the residents, including the queen, to go ahead and try finding her identity.

We get to see the main couple as well. Anthony is determined to find a debutante so that he can get married and uphold his family name. He had no luck until he meets Kate (Simone Ashley) and her younger sister Edwina (Charithra Chandran) Sharma. The Sharmas had arrived from India. Anthony begins to court Edwina, but Kate manages to find out his true intentions. He didn’t want love, but only wanted what was best for his family. This spurred her to stop the union at all costs. A bitter rivalry begins between Anthony and Kate, but it ended up becoming a rivals to lovers trope.

Meanwhile, the Featheringtons have their own arc this time as well, as they welcome the newest heir to their estate. Penelope (Nicola Coughlan), who is the real Lady Whitledown must once again navigate the ton and keep an eye on her own family.

After the first season broke major records on Netflix, the second season is highly anticipated. It will arrive on March 25. Stay tuned.

Previous article
How a Realist Hero Rebuilt The Kingdom Part 2 Episode 6 was a Slow one!
Next article
Prime Video Drops ‘The Lord of the Rings: The Rings of Power’ Teaser Trailer