Brad Pitt is apparently scared that Angelina Jolie will release X-rated videos filmed while they were married. Is the news true?

Married couples do a lot of weird stuff together, don’t they? Not everyone, but most of them do. But when they split up, things get awkward. And the same thing happened for Brad Pitt and Angelina Jolie. Recently news came up that the couple filmed X-rated videos in secret while they were still married. And now Brad Pitt fears that his divorced wife will release the tapes out to the public. But we are not sure if the story is true. Moreover, it feels very false and illogical.

The source also revealed the couple had spicy sessions in their private jet. Brad said the couple had wild lovemaking sessions in the cockpit of Jolie’s plane while they turned on the autopilot mode. There was nothing Jolie didn’t want to try, and Brad went along with her fantasies. But according to sources, Brad lost track of the thrilling tapes, but he believes Jolie has to hold on them. And apparently, Brad believes Angelina will make them public so that people see him in a negative way. 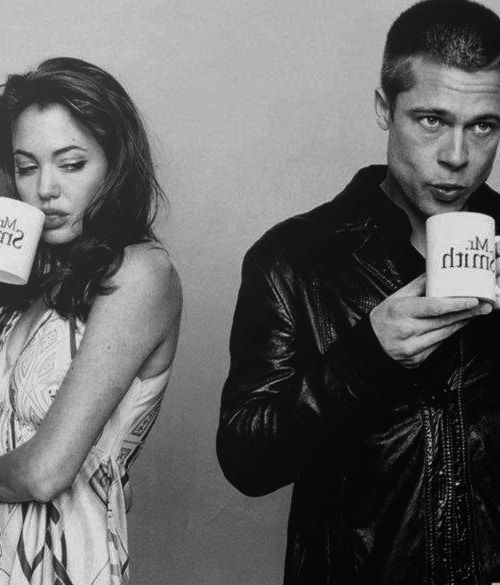 The news said the footage exists, and it is certain Angelina still has them. But if she ever releases this footage, Brad’s reputation will be ruined. But is the news true? We aren’t sure exactly. If the videos do exist, we do not have anything to indicate that. But at the same time, Jolie is also in those supposed videos. So if she releases them, it won’t be a good strategy for her as well. Her reputation will also be ruined. Moreover, the couple had six kids. So it’s a given that no mother will do such thing which will harm the kids. It almost seems crazy. 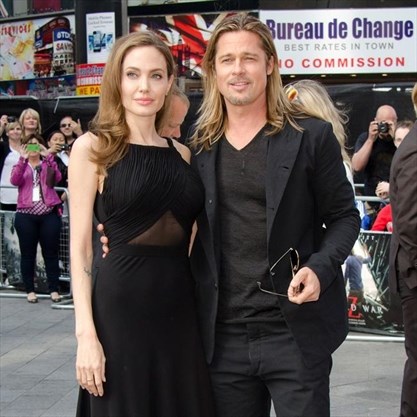 And this isn’t the only story the tabloids come up with. Apparently, Jolie has a diary where she noted down Brad’s dirty secrets. But of course, no such diary has been published yet. Since the tabloids have no real information about the couple’s life, they come up with these crazy, illogical stories. 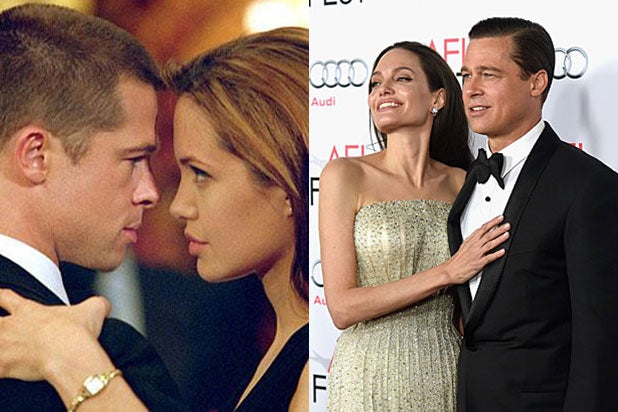 Previous article
Christian Bale’s Daughter finds heartthrob Timothee quite hot!! Timothee Chalamet took over his role in the iconic movie Little Women! It would be interesting to see Bale’s Daughter comparing dad with Timothee!!
Next article
Lucy Hale’s Katy Keene All Charged For Mid Season Debut!! Check Out The Updates