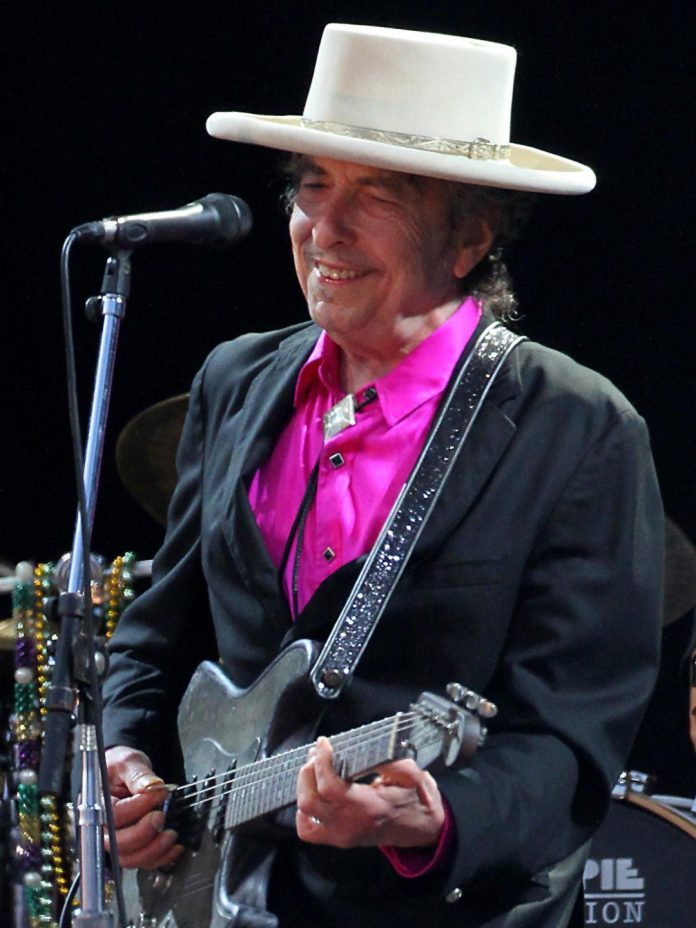 The Nobel Prize laureate, Bob Dylan’s Bootleg Series, will release its 15th Installment soon. The 15th Installment of the series focuses on the demo recording of Bob Dylan and Johnny Cash’s duet in “Wanted Man.” 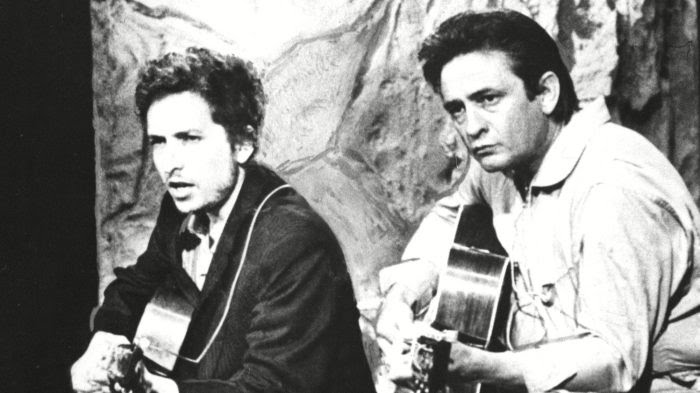 The ” Wanted Man” is a part of Dylan’s 1969 Nashville recordings with Johnny Cash. It is a song Dylan wrote for Johnny Cash to sing. The demo recording features the two legendary singers dueting while Carl Perkins is playing the guitar. At the beginning of the video June Carter Cash can be heard offering advice to the performers.

In addition to the demo recording of “Wanted Man,” Travelin’ Thru, 1967-1969: The Bootleg Series Vol.15 will feature ” Girl From The North Country,” “Mystery Train,” and more.

“Wanted Man” was debuted by on his 1969 live album, Al San Quentin, and would later release a studio version. Amazingly Cash had learned the song a week early, and as can be heard in the demo, he didn’t have the lyrics down the right way. A lot of stumbling, laughing, and improvising can also be heard in the video.

Fans are eagerly waiting for this upcoming installment, which will be released on 1st November.