Bill Nye Surprised Everyone After His Surprise Walk At The Runaway! He was definitely the real star of the show. Check out his unique dance-walk.

The 64-year-old Bill Nye strutted down the runway during New York Fashion Week at The Blue Jacket Fashion Show at Pier 59 Studios and well, he quite owned the show with his poise. The Blue Jacket fashion show was a charity event for the benefit of the Prostate Cancer
Foundation. 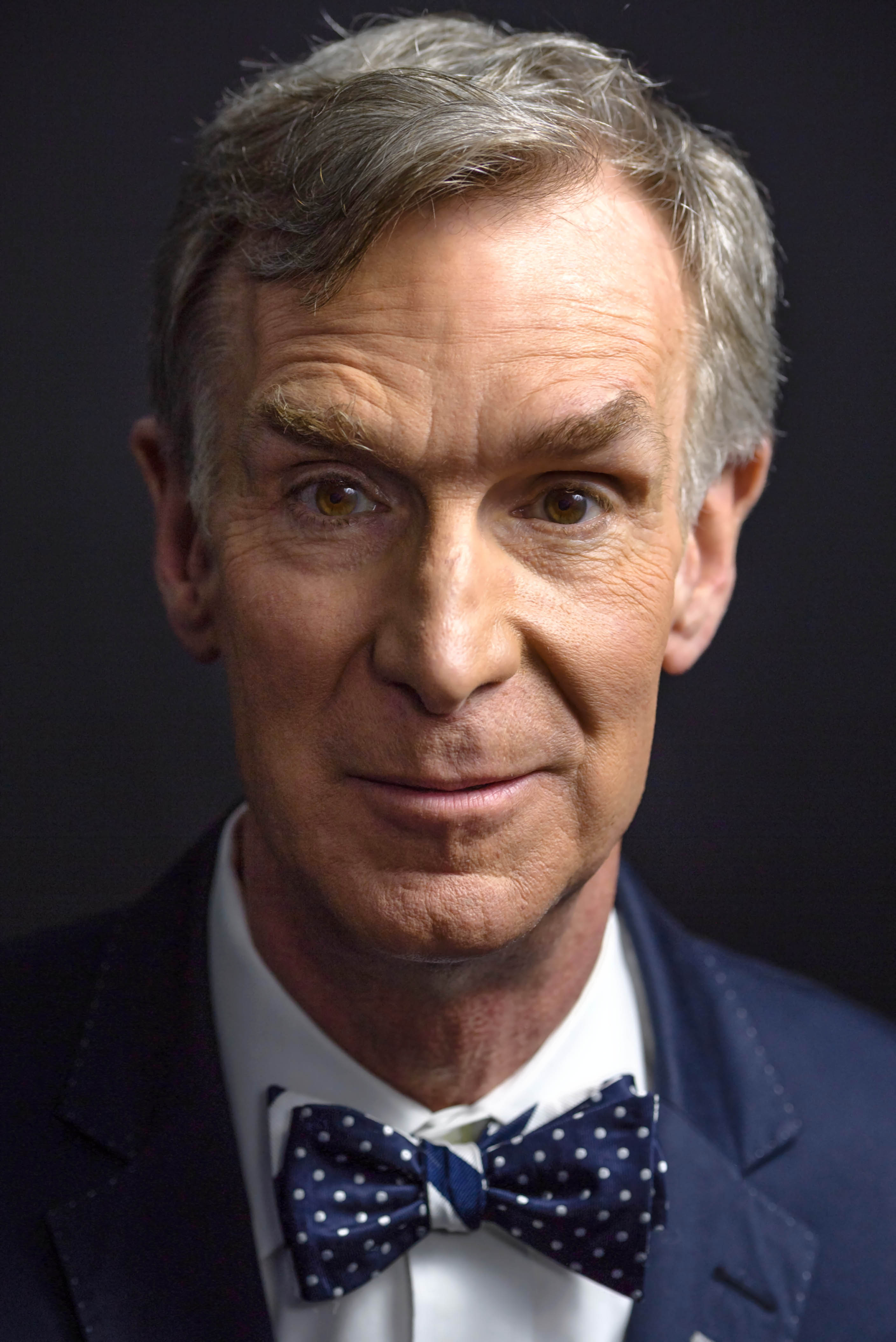 Bill Nye Walking Down The Runaway Like A Total Boss!

Bill Nye made his way into the runaway while grooving to Lizzo’s Juice. He was looking all dapper in a blue tuxedo with flower brocades designed by Nicholas Graham. He did prove it right that age doesn’t really matter if you are well, the Science Guy!

Everyone who walked looked amazing but Bill Nye the Science Guy was the pleasant surprise in the runaway. The surprise video of Bill Nye has liked fans all around and went viral on social media and even had him trending on Twitter on Friday night right after a Tik Tok video began making rounds.

Fans Are All Appreciating This Great Stunt By The Science Guy!

Fans are all supporting and appreciating him walking in the runaway. Fans are saying the whole thing is so pure and Bill Nye is giving some serious silver fox vibes according to fans on Twitter! Another fan said that Bill Nye dancing to Lizzo is so pure.

While all are appreciating this surprise stunt one fan also wrote, that Bill sure does knows how to mix both rythm and science together and make something great out of it. The science guy has surely surprised everyone with his style and poise. We would love to see some other runaway shows with Bill Nye in it! That sure is going to be interesting to watch.