Batgirl Movie: Leslie Grace Unveils Her Superhero Costume That Looks Straight out of a New 52 Comic 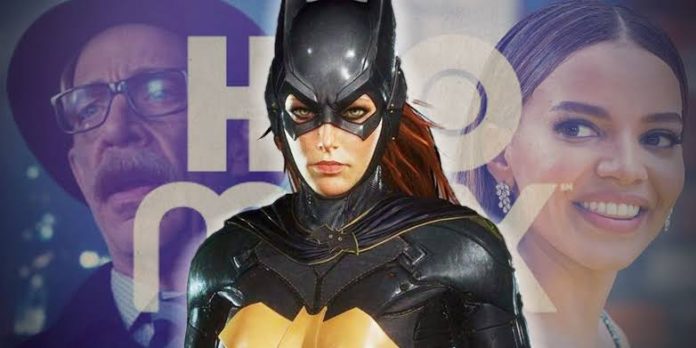 HBO Max’s Batgirl movie is undergoing filming as we speak, but we have already received the first look of the costume for our titular superhero.

The image was shared by lead star Leslie Grace as well as the movie’s co-director Adil El Arbi. Check it out below.

Without a doubt, this is one of the most comic-accurate suits we have received, heavily inspired by the Batgirl of Burnside comic books. The story arc began in late 2014 under DC’s New 52 banner. It was written by Cameron Stewart, Babs Tarr, Brendan Fletcher, Jared K. Fletcher, and Maris Wicks. In the story, they gave a makeover to Barbara Gordon’s classic purple and gold costume and made it modern. The costume went on to become a fan-favorite among the fans.

The character made her comic book debut in Detective Comics #359 on November 29, 1966 and made her live action debut in the classic Batman TV show on September 14, 1967. She was next played by Alicia Silverstone in 1997’s Batman & Robin, but her name was Barbara Wilson and she was the niece of Alfred Pennyworth. However, that version was criticized, along with the rest of the movie.

Directed by director duo Adil El Arbi and Bilal Fallah, the movie will have Grace as Barbara next to J.K. Simmons as Commissioner Gordon, who is her father. Additionally, Michael Keaton is expected to return as Batman following his official return in The Flash. The movie will also star Brendan Fraser as the movie’s main antagonist Garfield Lynns, aka Firefly. Recently we got to see a couple of set photos from the movie that showed Batman and Robin as street art. However, there are no reports of Robin appearing in the movie.

Batgirl will be coming to HBO Max in late 2022.

Previous article
3 Pokie Pop Online Bonuses to Check Out Today
Next article
Spider-Man: Across the Spider-Verse to Have Different Animation Style for Each Dimension