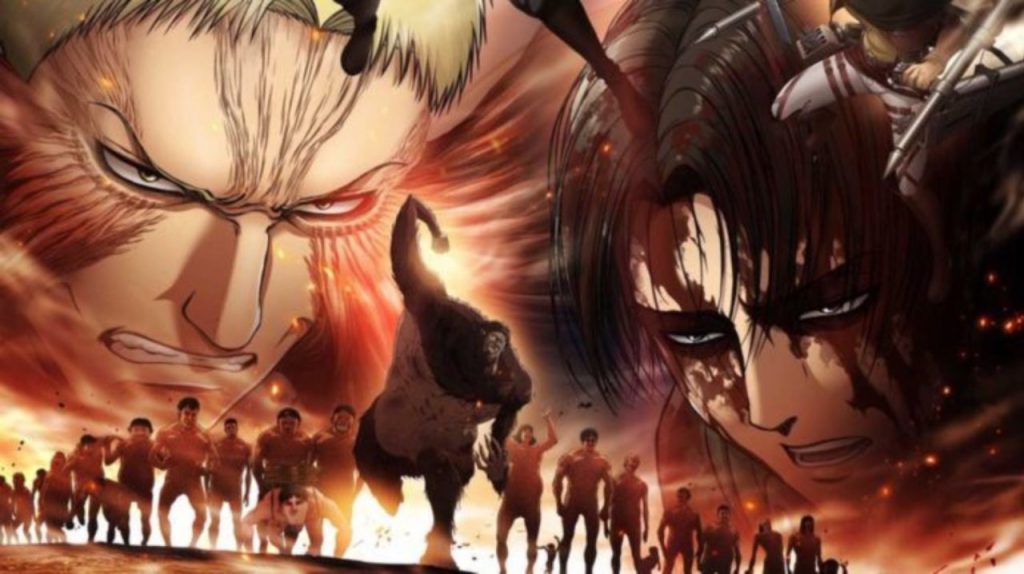 The popular anime series Attack on Titan is coming back with its fourth season. Back in 2013, Attack on Titan grew in popularity all over the world. It is based on Hajime Isayama’s manga with an enriching story and portrays graphic violence with blood and gore. Due to this, it has become very popular and has drawn the mainstream audience towards it.

After completion of season three, it was announced that season four will be released and it will have the final episode which will end the story of Eren, Mikasa, and Armin. There is much excitement among the fans for the series’ last season and what things they need to anticipate.

When will it be released?

After the finale of season three, Toonami announced the date for premiering of season four was for Saturday, January 9, 2021 at 12:30AM . It will probably have two blocks of ten to twelve episodes.

Toonami has likewise affirmed that January 2021 will introduce another development as it will get an extra half hour of broadcast appointment on Adult Swim. The block will be running from midnight to 4:00AM EST based on the timetable shared on Toonami official Facebook page.

Since the manga of Attack on Titan is still going on, season four is in a strange position. It was announced earlier that Hajime Isayama’s manga series will be finished but there is still no indication of how long the manga will go on. It will be a challenge to contain every plot point in one single season.  Since there are many chapters in Attack on Titan manga series.

What is “Attack on Titan” about?

Season three of Attack on Titan explores the basement of Eren, delving into the reality of Titans and the universe. If the anime follows the manga then it will centre around new characters who are outside the walls of Marley’s territory. In the end, the new and old characters must band together.

Attack on Titan has been a fan favourite and its fourth season will be a bigger dive into the rich history of the Titans.

Brace Yourself as ‘Venom 2’ is Hitting the Theaters in 2020
How did Alita grow up to a warrior from trash within 300 years? Read to know all details on Alita Battle Angel 2: release date, cast, plot and more.