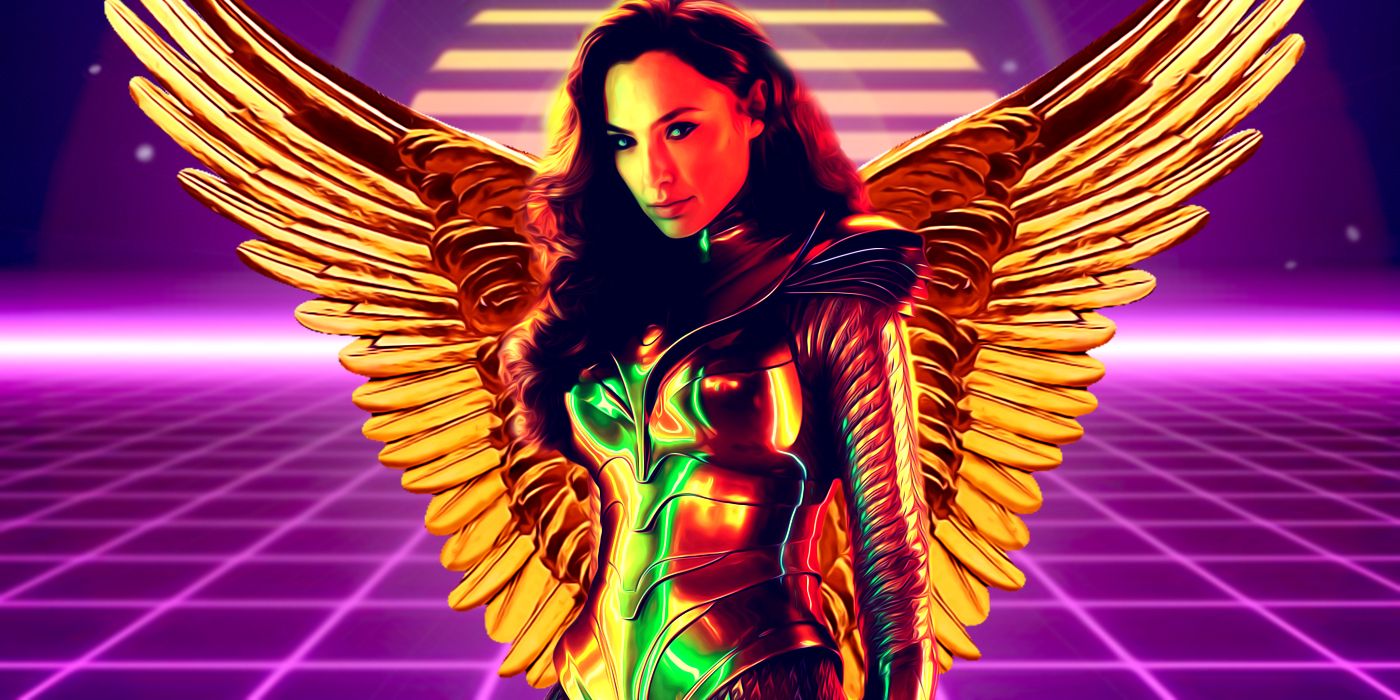 It seems like Christmas Day is going to be extra special this year as one of the much-awaited DC movies will hit the theaters on the big day!

Warner Bros. Had To Push Back The Release Date Of Wonder Woman 1984 Yet Again!

After much speculations, Warner Bros. Pictures studio had to ouch back the release date of the upcoming movie, Wonder Woman 1984 yet again! While the movie was scheduled to release on 2nd October, that did not happen! Here’s a sneak peek into the brand new released trailer of the upcoming sequel movie.

A new era of Wonder Woman begins here. We’ve been so dedicated to bringing you another amazing chapter of Wonder Woman’s story. It’s bigger, grander, with every detail perfected. We busted our butts off for this film and we want to thank you, the fans, for your patience. And we can’t wait to share it all with you in theaters. Until then, enjoy the second trailer! 🙅🏻‍♀️❤️ @wonderwomanfilm

With most of the theatre not opening in major cities, the studio giant had to take an alternative decision and now the film is all set to release on Christmas Day itself. With the holiday spirit around, the film might be a big box office success.

Our Favorite Amazonian Warrior Will Now Arrive On Christmas Day.

While the film has faced multiple delays earlier given the whole health crisis due to the pandemic, we just have to wait for two more months. Out favorite Amazonian warrior will return with the second movie and will be facing new challenges this time. Here’s all these pictures of all the upcoming characters of the film.

Moreover, Kristen Wiig stars as Diana’s friend turned arch-nemesis Cheetah and fans are eagerly waiting for the iconic fight between the two. The trailer has already teased the first look of their fight scene and it sure looks epic! Also not to forget Diana’s long lost love is also coming back from the dead., Chris Pine is making his shocking comeback and fans are surprised to see what’s in store for the star crossed lovers.

‘Then Came You” trailer is out- And Kathie Lee Gifford has made a move to come back into the cinemas!
Ryan Reynolds Made A Heartfelt Gesture For An Ardent Fan Of Deadpool! Check out how he won the heart of the fan.