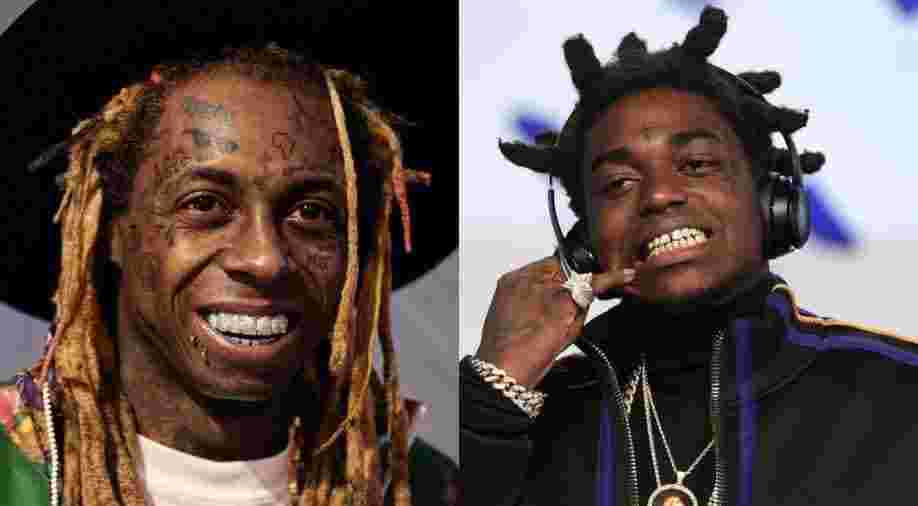 While two of the popular rappers have been facing a severe prison sentence, however, there might be some big news coming up on behalf of the existing president for these artists.

Are Lil Wane And Kodak Black Going To Be Free Men Soon?

With a few weeks left for President Donald Trump to leave the office and Joe Biden to take over as the new president, Trump might be going to make the most of his power to issue pardons and communications, especially to a few of her close one’s.

Fans are speculating that both the rapper Lil Wayne and Kodak Black might soon be free men keeping the current news of pardon in mind. This issue was highlighted further by rapper Lil Yachty, he tweeted that the system punished his friend Kodak Black way too hard for some paperwork crime. Here’s what the artist had to say about his friend via his social media account.

Hey @realDonaldTrump my friend @KodakBlack1k deserves to be commuted. The system punished him way to hard for a paperwork crime #freekodak

The Two Artists Have Been Charged With Severe Allegations!

Back in 2019, Rapper Lil Wayne also pleaded guilty to a severe charge of possession of a firearm by a convicted felon. The rapper spent eight months in prison after a weapons conviction in New York. The police authorities also claimed that they found some illegal drugs in the luggage upon arriving in Miami on a private plane from Los Angeles.

Just had a great meeting with @realdonaldtrump @potus besides what he’s done so far with criminal reform, the platinum plan is going to give the community real ownership. He listened to what we had to say today and assured he will and can get it done. 🤙🏾 pic.twitter.com/Q9c5k1yMWf

Lil Wayne posted a picture with Donald Trump just before the elections and talked about how they had a good meeting. While the photo received some backlashed, some are speculating that the two rappers might be in the list of people who will be pardoned. Nothing has been announced as of yet regarding this issue.

Everything you must know about the most-wanted Japanese anime: Mob Psycho Season 3!!!
Lil Uzi And Future Brings A New Party Anthem Titled Drankin N Smokin That Is All About The Extravaganza!