Another upcoming work on Leonardo DiCaprio: ‘Killers of the Flower Moon’! For more insight checkout the post!

‘Killers of the Flower Moon’- the grand collaboration of Martin Scorsese, Robert DeNiro, and Leonardo DiCaprio.

@ParamountPics chief Jim Gianopulos revealed that his studio closed a deal to finance and distribute the TV adaptation of #KillersOfTheFlowerMoon, the non-fiction book by #DavidGrann. The project has #MartinScorsese attached to direct and #LeonardoDiCaprio attached to star, with a script by #EricRoth. 📺

The movie is a made on David Grann’s criminal novel with the same name. The book is based on the actual events of the murders of the Osage Indiana tribe members during the 1920s in Oklahoma. The killings began after the discovery of oil under the land of Oklahoma, which led to the possession of incredible wealth by the Osage Indiana tribe.

As the murders increased, FBI intervened in the case and solved one of its most important cases in the agency’s formative history.

This is going to be a ninth film of DeNiro with Martin Scorsese, whereas it is going to be Caprio’s sixth collaboration with Scorsese. Caprio and Niro will be seen together again after twelve years, since their 1996 movie ‘This Boy’s Life.’ 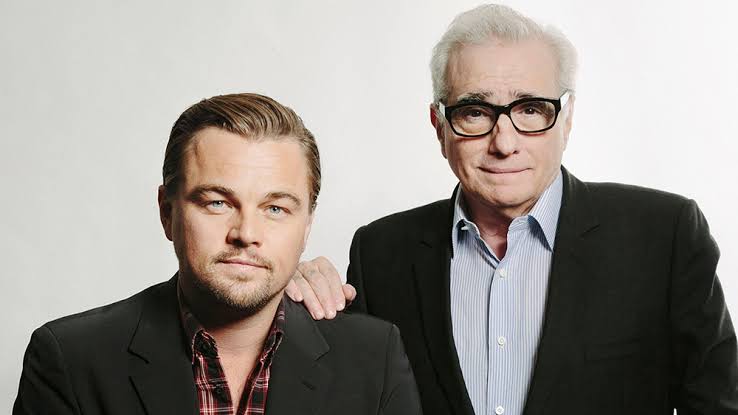 Last year Scorsese announced the project and said that when he reads David Grann’s book, he immediately started seeing it — the people, the settings, the action — and that’s when he knew that he had to make it into a movie. And regarding his upcoming collaboration, he said, “I’m so excited to be working with Eric Roth and reuniting with Leo DiCaprio to bring this truly unsettling American story to the screen.”

Reports of the Osage News reveal that Scorsese and Chief Standing Bear spent two and a half hours together on Friday discussing the movie. Standing Bear wanted to make sure their people have everything they need, in terms of Osage language, Osage artisan. These people are in the community and would love to help. The newspaper also reported that there had been discussions with the State Film Office of Oklahoma to shoot the movie in Osage County.