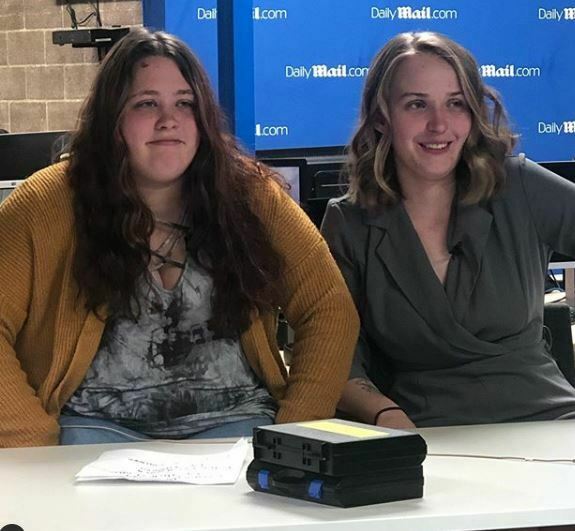 The Shannon family is once again in the tabloids! 25 year old Anna Cardwell and 23 year old Jessica Shannon had gone under the knife very recently. Both of them are Mama June’s daughters are they are very well in the way in of following her footsteps.

Both of them had very specific reasons for going through the plastic surgery. Jessica told DailyMail TV that she had always struggled with her weight and that she had tried different methods to help herself but apparently nothing worked in her favour! And Anna said that she does not have any confidence left in her and she is hopeful that the surgery would help her regain her confidence.

I’m excited to share with y’all my makeover team that worked on me and really made a big difference in my life. I’m still losing weight everyday and I feel great!! Follow the beauty team they were all the best! *Orbera Balloon @drsamkashani *lipo, tummy tuck @drmichaelkobeng *veneers & laser whitening @draamirwahab *hair @sandradiclemente @diclementesalon *makeup @booboobrandee @summer_yates37 *Eyebrows shaped @yoewing Thank you to @ginarodriguez & @natashafett for putting it all together ♥️

According to the Shannon sisters, they both were highly anxious before going under the knife, but that did not stop them from going through the process. The doctor that performed the surgery is called Michael K Obeng. Anna Cardwell received a breast lift and 500cc Allergen Brest Implants, which cost a fair $17,000. It made her breasts bigger and well shaped. It transformed her from a B cup to a 36D cup. In a recent interview she said that it would make her boyfriend very happy.

Anna got a new look with 16 pearly-white veneers which cost her $30,000, positioned by Dr. Aamir Wahab, she also got a blonde hair, the credit for the hair transformation goes to her hair stylist Sandra DiClemente.

Alteration and modification have always been the subject matter in the Shannon Family! June Shannon aka Mama June had a 300lbs weight loss transformation which was well documented in Mama June: From Not to Hot.

The series is now called Mama June: Family Crisis and the new season drops on 27 March!

I am a Calcutta-based freelance entertainment writer, with a focus on television and film. In addition to being a content writer, I’m a post grad student of Journalism and Mass Communication at the University of Calcutta. I have had bylines at The Statesman. I am enormously passionate about the art of storytelling in all forms.

Hilary Duff was the Reason Behind Miley Cyrus Auditioning for Hannah Montana? Check Out Miley Cyrus Spilling the Beans in an Episode of Bright Minded
Iron Fist Season 3: Tom Pelphrey Ready to Return, but What is the Fate of the Upcoming Season? Read Further to Know More.