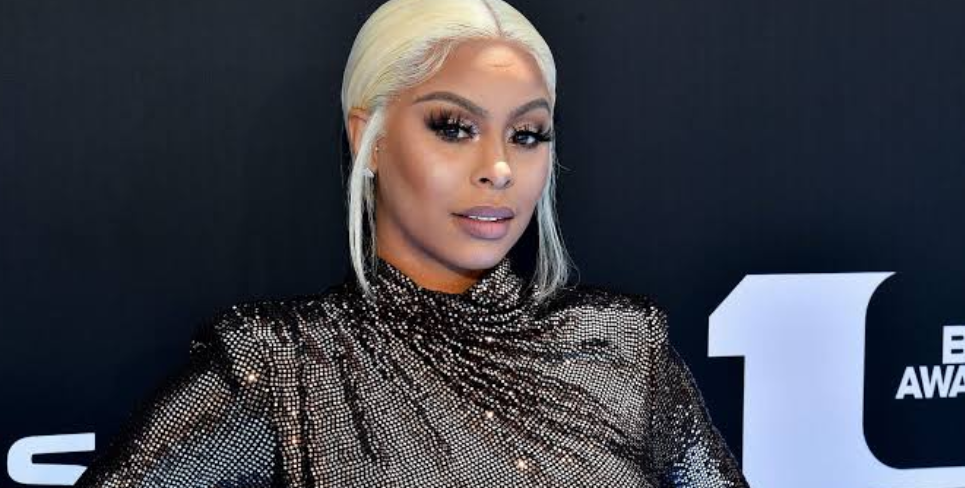 Alexis Skyy Mcfarland is an American reality TV Personality. She is well known for the show Love and Hip Hop: Hollywood. She has a daughter with Fetty Wap. She was attending a party at her boyfriend’s place. The party was a theme based party, in Atlanta on Sunday night. The theme was related to cucumbers. There were cucumbers everywhere at the party.

Terrence Hatch Jr. is an American rapper, singer, songwriter, a tie and executive. He is well known by his stage name, Bossie Badazz. A video clip of Alexis Skyy was posted by Badazz. Well, that video shows that the party was not just a normal theme party. The party started in the evening and got extended up till midnight. Badazz posted a video clip on his Instagram page. 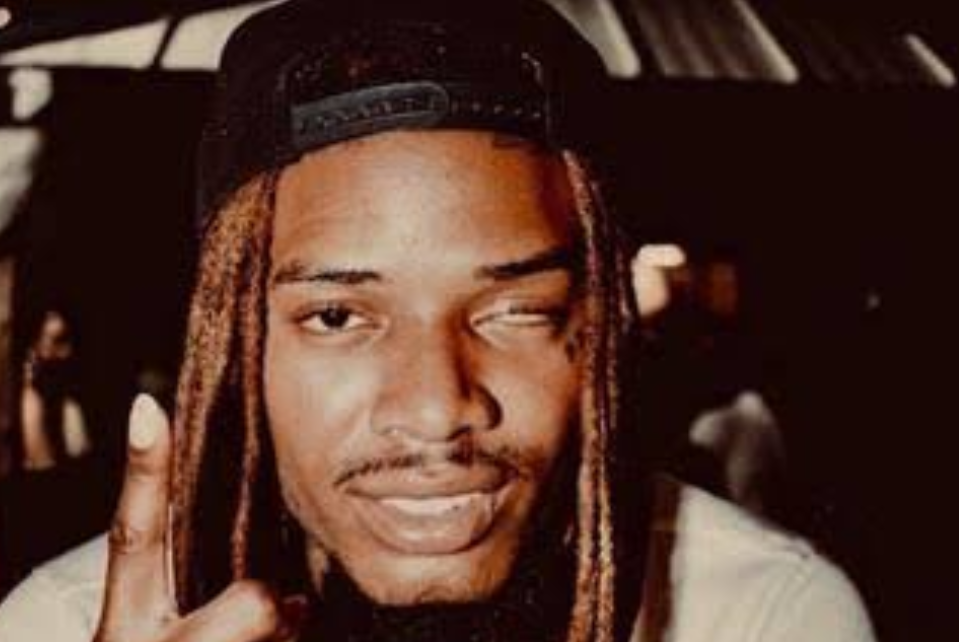 In that video, Alexis was seen, penetrating a girl. She used cucumber for penetration. Later she penetrated it ( cucumber ) into the mouth of the girl. The video has gone viral, and viewers see it all over the globe.

Both Alexis and the girl have willingly participated in the cucumber challenge, and the crowd was seen cheering for them.

The video has been rated “X.” After Badazz posted the video, it was removed by Instagram. X rated videos are removed as soon as possible. It violates the terms and conditions of the social media sites. there were many comments and people found it gross. Badazz has around 6 million followers on Instagram. Most of the viewers are against, regarding the uploaded video. The content was not good and should not have been posted. Moreover, it was a private party, and listing such a video of a private party, breaches everybody’s privacy.

The video mostly received criticism on Twitter as well. Nobody was pleased to see this video. Well, with Badazz response to a few comments showed that he is not guilty, because of his deed.

after seeing that video Alexis Sky made me so glad im from New York, ATL got weird shit going on pic.twitter.com/EMPH6qLnkQ