A Christmas Story: Everyone’s Favourite Christmas Movie is Returning with a Sequel with Peter Billingsley Starring as an Adult 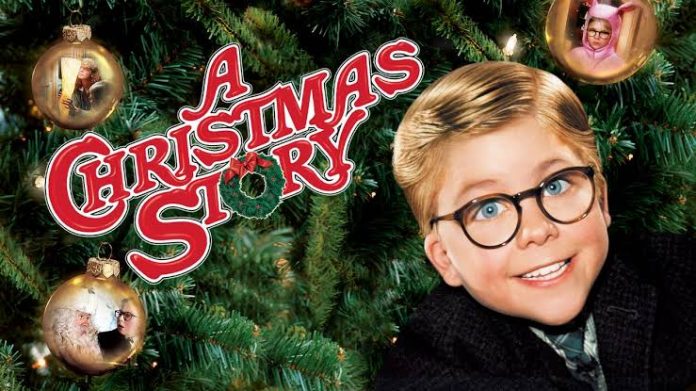 ‘A Christmas Story’ Coming Back With A Sequel

Who wouldn’t love to watch a Christmas movie and on top of that a Christmas movie sequel to refresh your memories and make you realize the passing of time. If you are among the people who enjoy such movies there’s a good news for you as ‘A Christmas Story’ will be coming back.

Legendary and Warner Bros will be joining hands to make a sequel for the classic holiday movie ‘A Christmas Story’ (. The Warner Bros. officially announced that the actor, Peter Billingsley, who was also the child starring in the original movie will be starring in the sequel as well.

The original movie released in 1983, directed by Bob Clark, based on the novels of Jean Shepherd. It was appreciated extremely well and is often regarded as one of the best holiday season movies. In 2012, it was selected for preservation in the United States National Film Registry by the Library of Congress for being “culturally, historically, or aesthetically significant”.

The original ‘A Christmas Story’ is narrated by Ralphie Parker, on one Christmas night, looking back at his Christmas quest when he was 9 years old.

Preparing For The Sequel

The sequel will premiere exclusively on HBO Max, most probably during the holiday season.

Peter Billingsley will be seen as an adult in the film and it will be quite a magical experience to see the role that he will play and the adventures that will accompany the protagonist.

The shooting for the sequel is set to begin next month in Bulgaria, Hungary. It will be directed by Clay Kaytis, who we all know as the director of ‘The Christmas Chronicles’ on Netflix. Billingsley will be producing this project along with Vince Vaughn through the Wild West Picture Show Productions.

Also read: DISNEY’S LIVE-ACTION REMAKE OF ‘THE ARISTOCATS’ CURRENTLY IN THE WORKS