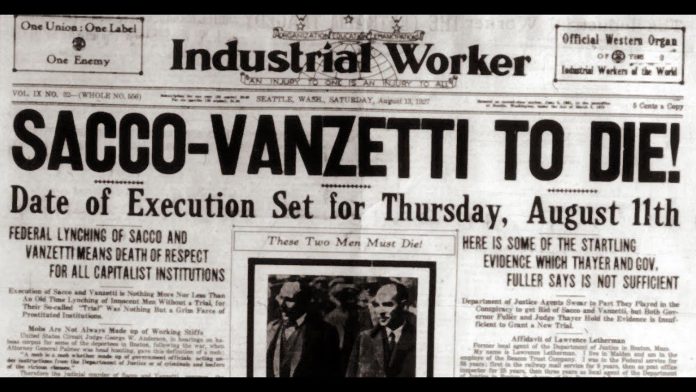 August 23, 1927, is a day remembered in memory Nicola Sacco and Bartolomeo Vanzetti, the victim of an unfair trial and execution. Sacco & Vanzetti were executed for a double murder and robbery but tried for being Italian immigrants and political anarchists. 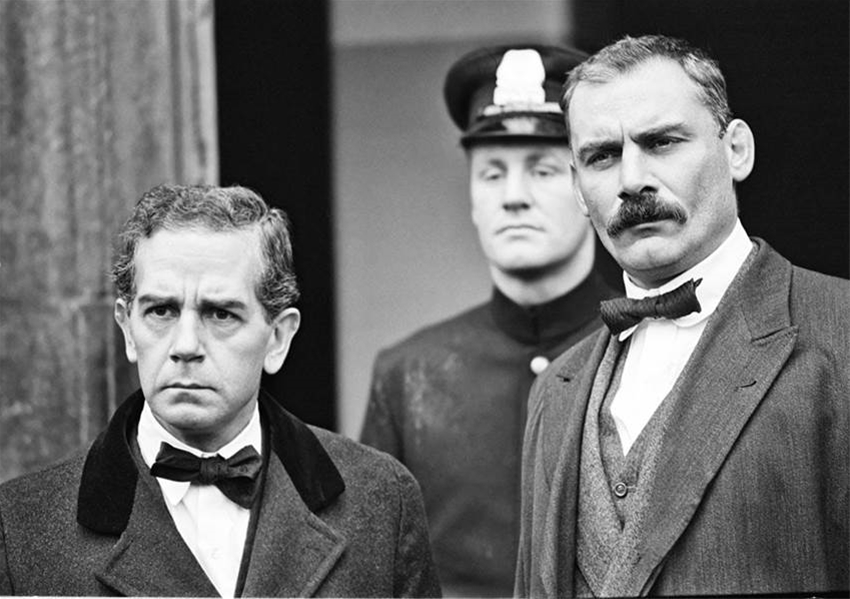 The robbery and murder of a paymaster, Fredrick Parmenter, and his guard Alessandro Barardelli while delivering payment at a shoe company in South Braintree, Massachusetts. Taking note of the sequence from the eye witness, Italian immigrants were questioned, and finally, Sacco and Vanzetti were arrested on suspicions. Both men were political anarchists and stole the money to fund their political movement was an argument put out in public.

The duo had no previous criminal records, but this did help their cause as the Norfolk County jury convicted Sacco and Vanzetti of the crime after deliberating for more than 7 hours. The conviction can despite testimony from eyewitnesses in favor of Sacco and Vanzetti. Additionally, the Italian Consulate testified that Sacco was at the Consulate to obtain a passport. Many eyewitnesses also testified that Vanzetti had sold them fish as crime unfolded. A total of 99 witnesses testified in favor of the accused Italian-immigrants. With the stolen money still missing and motive of crime unclear, the prosecution was genuinely unfair and prejudiced.

After the news spread the Sacco and Vanzetti Defence Committee gained considerable support to fund court appeals throughout the duo’s seven years imprisonment. With protests all over the world, prominent, and ordinary citizens asking for pardon or else a new trail.

In April 1927, a judge ordered the execution of Sacco and Vanzetti after being flooded with telegrams asking for mercy. The duo had escaped to Mexico to avoid deployment in the US Army during world two at a time when most of the native were radical towards immigrants saw their faith on the electric chair on August 23, 1927.

The funeral saw a large turnout on Hanover Street in Boston’s North End Neighborhood.
The 1925 confession of a Portuguese immigrant Celestino Madeiros of his involvement in with Morelli gang that killed the two victims was ignored. Felix Frankfurter stated, every probability point away from Sacco and Vanzetti and pointed in the direction of the Morelli gang. 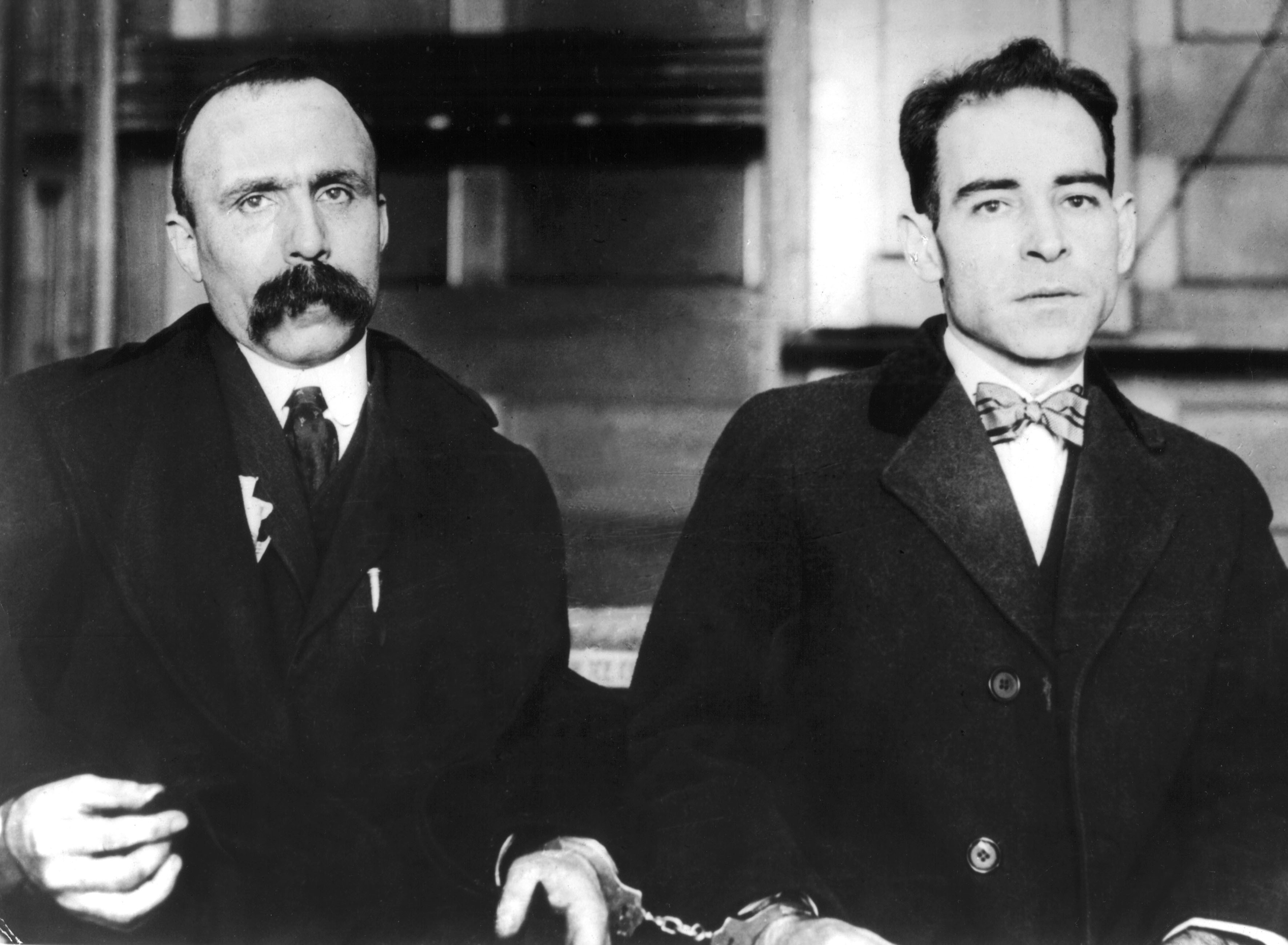 Finally, on July 19, 1977 commonwealth of Massachusetts proclaimed that the two men were denied a fair trial. Then, mayor, Michael S. Dukakis said there is substantial evidence the trail was permeated with unfairness. A plaque in honor of both the men is installed at 256 Hanover Street Noth End, Boston where the defense committee sat from 1925 to 1927.