Stranger Things: El (Eleven) Always Made Viewers Feel Whirpool of Emotions, We Cried & Laughed with Her. Here are 5 Instances Where El’s Pain Shattered our Hearts

The female lead of Stranger Things, El( Eleven), has always been a favorite among the fans of the show. With her extraordinary powers and resilient nature, she is truly a character that everyone falls in love with. She has always had hardships thrown her way, which makes fans feel bad for her.

Here are five such times fans were left feeling bad for her:

Eleven undoubtedly lived a childhood nightmare.
She was oblivious even to her real name until she discovered it by delving into her mother’s memories. In all three seasons, we see how El was used merely as a lab rat for extremely horrid tests conducted by her ‘ Papa.’ She has undergone a lot of trauma ever since her birth. She was wrongly forced to partake in inhumane experiments for the gain of the evil scientists. All viewers are left pitying her helpless conditions.

The death of Hopper:

The latest trailer for the next season shows us that Hopper is still alive. However, in the last episode of the last season, it was heartbreaking to watch Eleven break down in Joyce’s arms following his demise. This scene was undoubtedly one of the saddest scenes of the show, especially since you’re still raw about it. Hearing El read out his letter after his demise, is also a heart-wrenching scene. 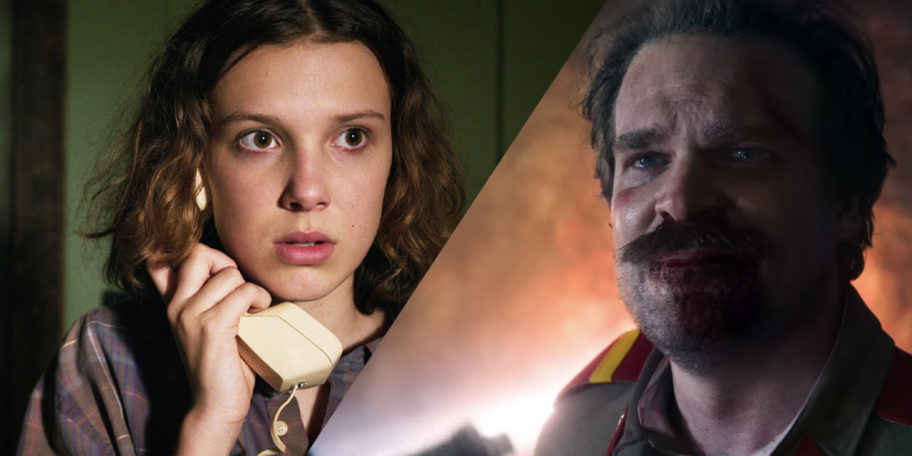 Hearing El read the letter he had penned down for her, before his demise, is also a heart-wrenching scene.

Losing all her powers:

Eleven loses her powers after her encounter with the Mind Flayer. It strips her off of all things that made El special. She feels vulnerable because she was dependent on her powers of telekinesis. This leaves viewers feeling bad for her.

Towards the end of the last scene in the last episode of the season, Eleven leaves Hawkins along with Will, Joyce, and Johnathon. She had just lost her father figure, and now she has no option but to leave all her friends, her boyfriend, and memories behind.

She was just coping up with the loss of one dear one when circumstances force her to leave many more things behind. The scene where we see her saying goodbye to everyone is an emotional scene, which has left fans waiting for the next season desperately.