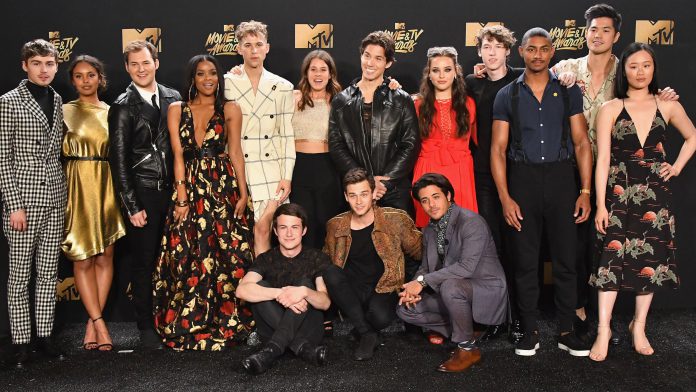 The suicide and sexual-crime thriller series ‘Thirteen Reasons Why’ is coming back with a bang with its last and final installment on Netflix. The series was termed as one of the most controversial series on Netflix. With its bold theme of suicide, depression, mental health and sexual-crimes, the series received much fanfare since its debut in 2017. 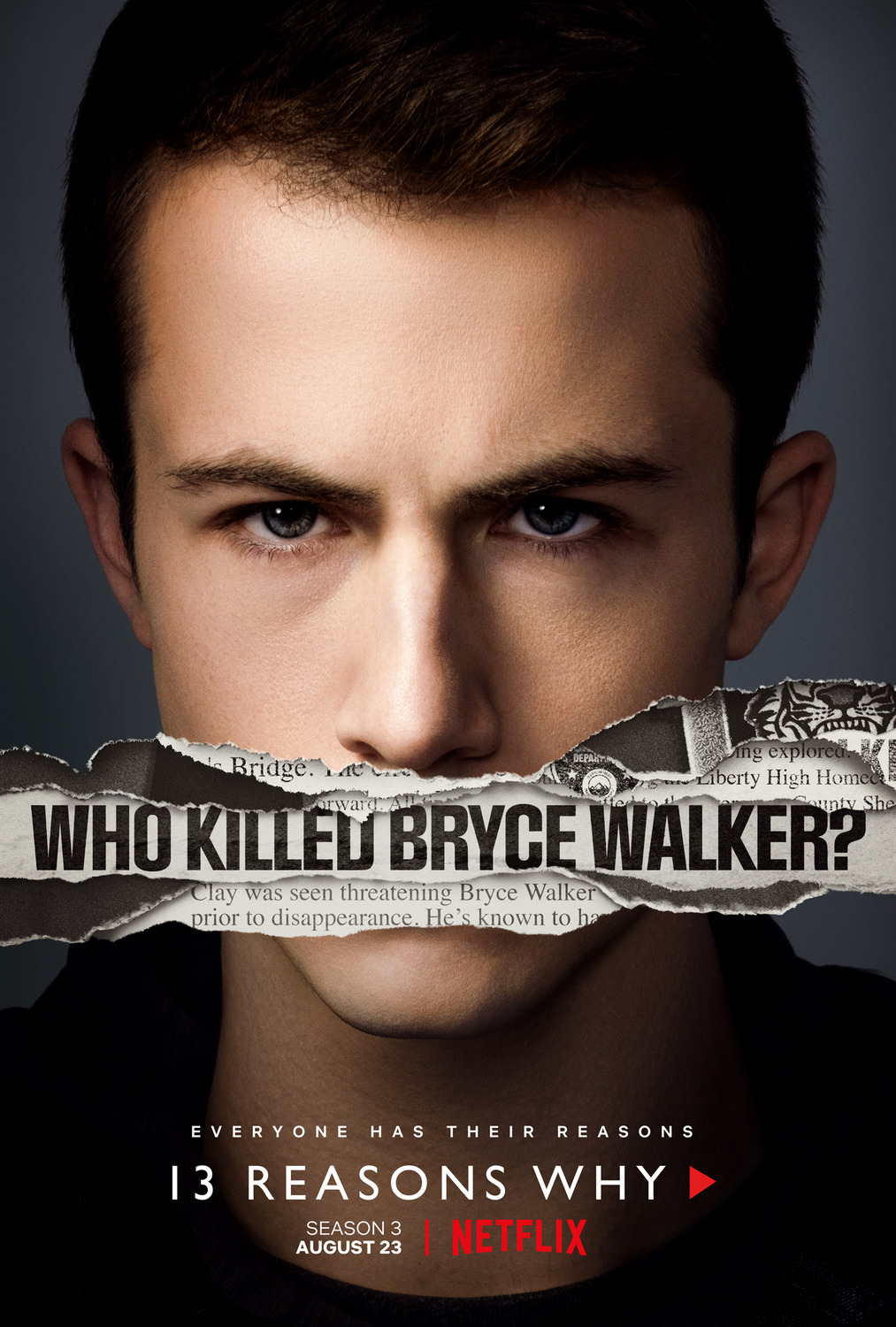 For the starters, ’13 Reasons Why’ is based on the bestseller written by Jay Asher with the same name. The series sheds light on the life of present-day college students and the hurdles they face every day in their personal lives and enlightens viewers on mental health, depression, suicidal tendencies, and sexual abuse. The quality might’ve dropped but the fanfare is still high. Netflix is going to close the book with this one last season.

The series has mostly revolved around Hannah Baker till the second season and that’s where it ended. Even in the third season, she wasn’t to be seen anywhere. And it’s likely that it will be the same case for the fourth installment as well. Although we might get to see some flashbacks of her. But even that is just a possibility. Same is the condition with Bryce Walker played by Justin Prentice. It is not going to be very likely of him to make an appearance. 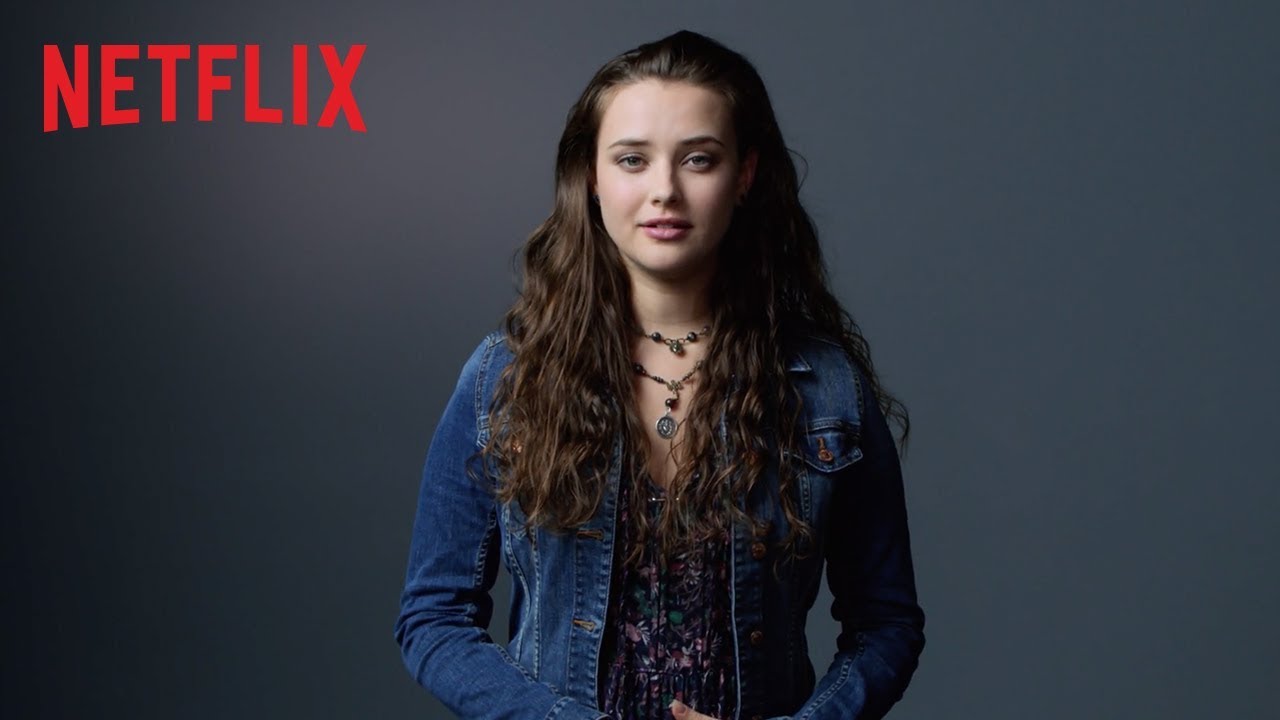 Natalie Lander from ‘The Middle’ and the Disney Channel series Goldie and Bear has been roped in to cast as Amanda. She is going to make an appearance in the second episode of S4.

Casting news for #13ReasonsWhy! The Middle actress @Natalie_Lander has been cast 'Amanda'. She has been credited to appear in the second episode of season 4. pic.twitter.com/LmNc6LUf42

In S4 we can expect the lies spun about by Ani and the group to untangle after the death of Bryce. Alex was framed as the accused in Bryce’s murder but Monty was blamed for it. Even the group chose to proceed with the lie that Monty was the accused so as to remove Clay from danger. If the truth is unraveled then the whole group would be taken into custody along with Alex’s dad. That’s it for now Folks!! Keep an eye on this column for more news!!