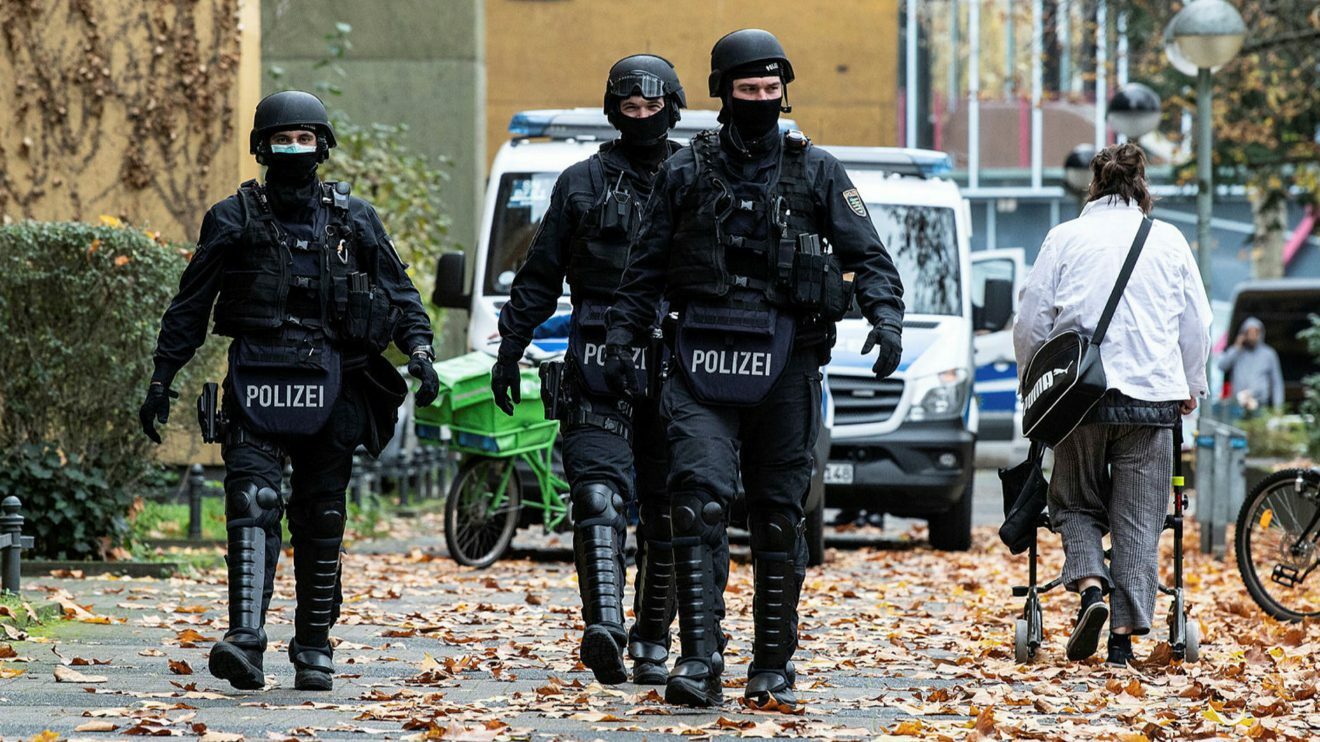 While we are eagerly waiting for the final season of the popular series Money Heist, it seems like the German police recently got involved in a rather real-life heist that might shock you!

The authorities arrested three people suspected of being a part of the theft of priceless treasures from a museum in the eastern city of Dresden that happened last year. According to authorities, these suspected people belong to the Berlin clan network.

The whole fiasco took place when thieves people broke into Dresden’s Grünes Gewölbe, and stole some priceless sets of 18th-century jewellery within minutes. While these thieves fled in a car which they later torched. The heist created huge chaos and as many as 1600 police officers from all across Germany were involved in the raid. The heist went on to gain enough media attention and people are following the whole case for over a year now. It seems like the authorities has discovered some new leads on this one.

The Thieves Stole Precious Antique Jewels From The Museum.

Moreover, what baffled everyone was how the thieves managed to steal the valuables just in a few minutes, by the time the alarm had been triggered by security personnel, the thieves have already fled from the scene after the heist that was some within five minutes.

After this robbery, authorities released some images including buttons and cuff links and a diamond-encrusted sword, as well as a set of extremely expensive jewellery that belonged to a 19th-century ruler of Saxony, Amalie Auguste. With these extremely expensive and historically important jewels gone, the police are all geared up to solve the case.