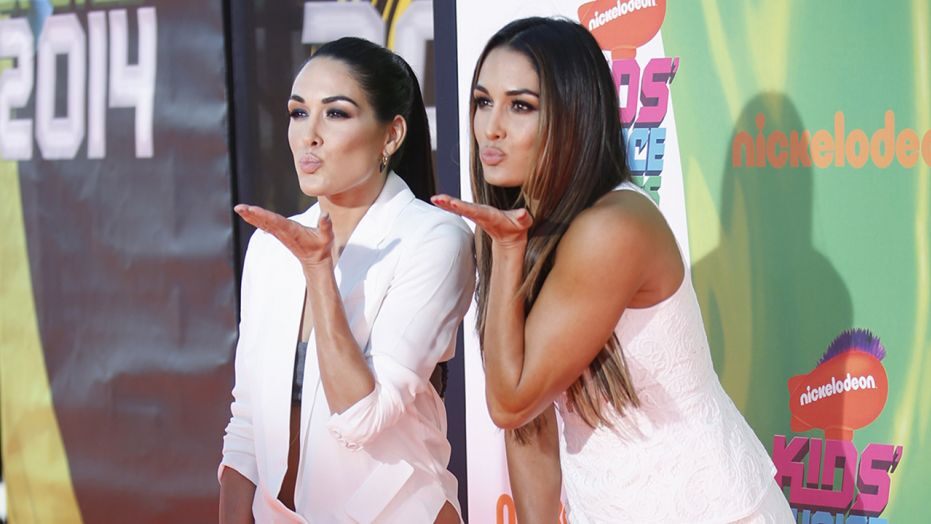 The Bella Sisters are one of the most famous and strongest fighters of WWE. The two have been running a show ‘Total Bella’s’ for a few years now. It has been one of the biggest American TV show hit. It currently has 5 seasons.

The twins are bringing you double the bumps and double the anticipation 👶 A new season of #TotalBellas premieres November 12 on E!

The two are going to share their pregnancy journey on the 6th season that is gonna be streamed in the first week of November. Nikki Bella was famously known to be dating John Cena a few years back. The two dates for pretty long to be considered. However, things took a different turn and they broke up. Nikki is currently engaged to Artem Chigvintsev.

A fun pic from our baby moon in late June where we painted each other’s bellies!! So excited for our babies to come but having no idea what the journey would be like. Don’t miss a special episode on @thebellaspodcast where we open up about postpartum and the ups and downs of the fourth trimester. 💛✨ #thebellaspodcast #pregnancy #motherhood #newmom

Along with their pregnancy journeys, the new season will also cover the revelations from their memoir Incomparable, as well as their mom’s brain surgery over the summer.

After giving birth, the sisters were placed into hospital rooms right next to each other, and they got to meet their new nephews for the first time.

“What’s crazy about Buddy and Mateo is they both have the same scream-cry,” Nikki said. “It’s the cutest high-pitch noise and they’re identical. Even their coos are identical and they’re so cute. Now, Mateo, he will grunt and like punch my boobs when he’s breastfeeding. Artem and I will sit and laugh because it’s perfect little punches he’ll do. He grunts at me, so I feel like I have a little boxer on my hands.”

If this doesn’t make you watch #TotalBellas idk what will

“Buddy loves kicking,” Brie said. “I actually was really nervous, because everyone’s like, ‘If you have a good baby, you’re going to have a really bad one.’ I was like, ‘Well, Birdie was so good, so here comes my wild one.’ He’s calmer than what Birdie was.”

Tommy Lee Says He’ll Leave the Country If Donald Trump Wins Re-Election in Scathing Rant Against POTUS
Married Actor Dominic West was seen hanging out and spending intimate moments with Lily James in public in Rome! Check it out.