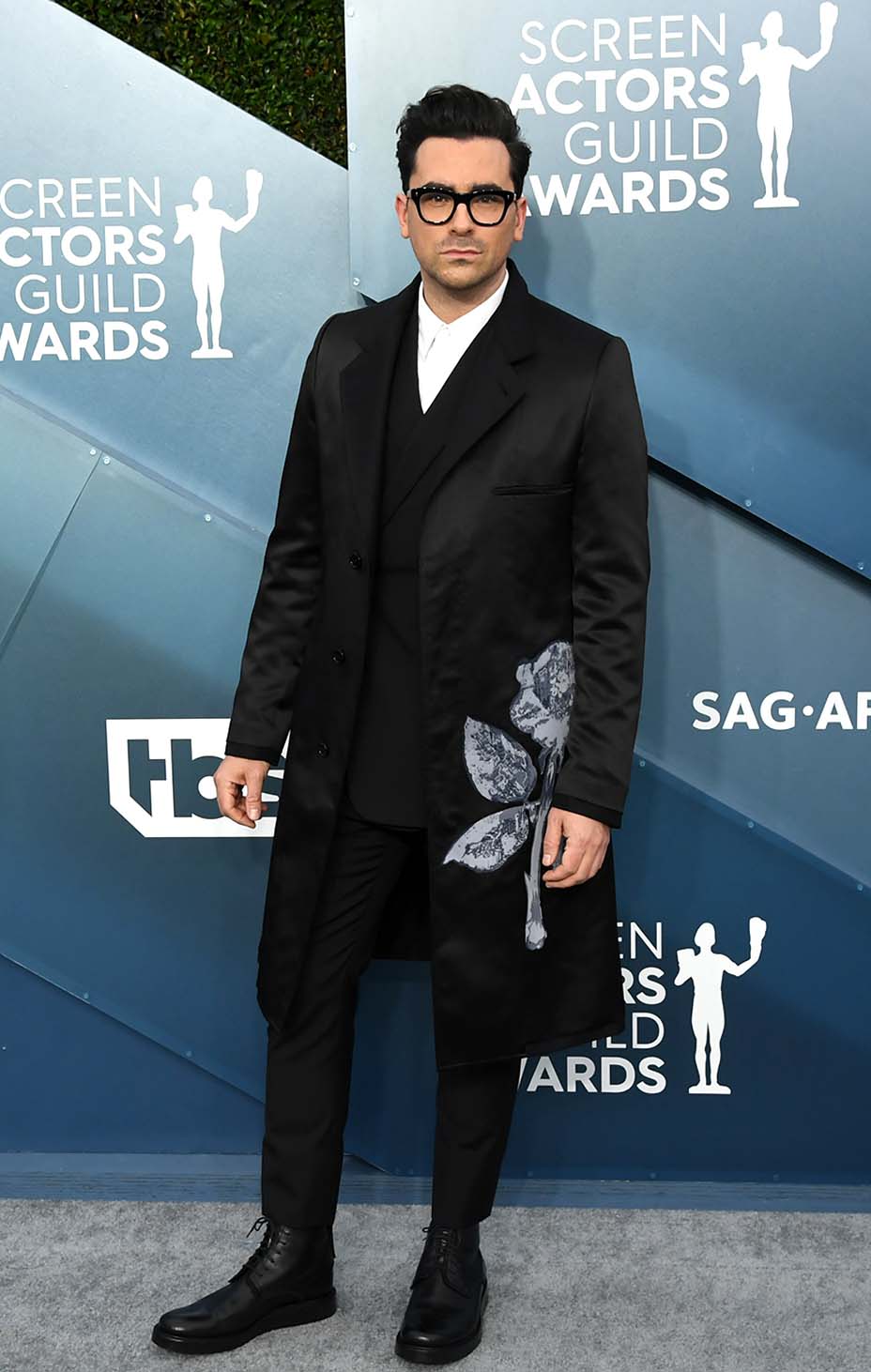 It seems like Comedy Central India is facing some major backlash from this popular Emmy winning actor who’d called the network out for cutting down a particular scene from a show. Who is this actor and what is the whole fiasco all about? Well, we will find that out.

Because the Emmy voting window is almost closed and I’m so fucking proud of this show. #FYC

Schitt’s Creek star Dan Levy recently called out Comedy Central India for censoring gay intimacy. A particular scene from the extremely popular series where two men were kissing was eventually cut out and this action was called out by the actor.

Blew out these candles grateful for family, friends, and everyone who helped raise over $20,000 for @translifeline. x

Dan Levy went on to further explain how the show is all about the power of inclusivity, however, with the gay censorship, it somehow seems to defeat the whole purpose. He took to Twitter to pen down his thoughts about this censorship.Take a look at the Twitter post made by the actor.

The Emmy Winning Actor Penned Down His Thoughts On Twitter!

The Schitt’s Creek star went on to make it clear that it is this happens at the channel in India while he also mentioned that this was not the case in American airings of the episode, saying that they on the other hand were respectful and lovely.

I thought I made this pretty clear but for those who are confused, this is about a channel in India. @ComedyCentral in America is not censoring the show. They have been lovely and respectful. Thank you for your time. ✌🏼🙃

Timothee Chalamet Was Feeling Embarrassed When His Kissing Photos With Ex Lily Rose Depp Were Out In The Public!
Director Tim Burton Made Some Shocking Revelations About The Disney Studio In His Biography! Check it out here.