More
HomeCelebrityWhoopi Goldberg reveals the interesting list of actors she envisions as Sister...

Whoopi Goldberg reveals the cast she envisions for “Sister Act 3”

The film’s main actress, Whoopi Goldberg, will be back, in the sister act 3.

For the third picture, which arrives thirty years after the original film’s premiere, Goldberg will reprise her popular role as Deloris Van Cartier, a glamorous lounge vocalist turned vocal nun.

The first Sister Act grossed more than 231 million globally, and Sister Act 2: Back in the Habit brought in 125 million globally. Oscar-winner Tyler Perry is also on deck as a producer on the film. They both worked together before in a renowned film.

In 2020, Goldberg expressed her appreciation for Perry as a coworker and for his attempts to encourage Black actors. She follows in the footsteps of other performers including Taraji P. Henson, Idris Elba, and Cecily Tyson who have credited him with reviving their careers.

Sister Act 3 will feature several new sisters if Whoopi Goldberg has her wish.

In an interview with host Charlamagne Tha God yesterday on Comedy Central’s Hell of a Week, Goldberg named a few artists she’d like to introduce to the third iteration of the cinematic humor, including Lizzo, Keke Palmer, and Nicki Minaj.

When asked about castings, she responded, “She wants everyone. She said that she wanted as many people to join in the fun as possible because she always, truly needed it. 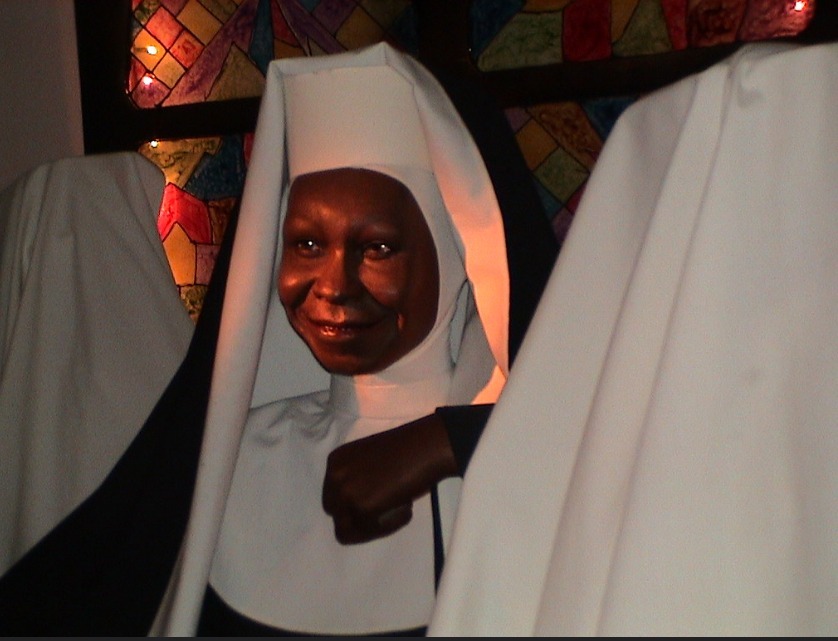 Sister Act 3’s script will be finalized by the end of October, according to Goldberg, which predicts that the picture would be available during the holiday season of 2023 on Disney.