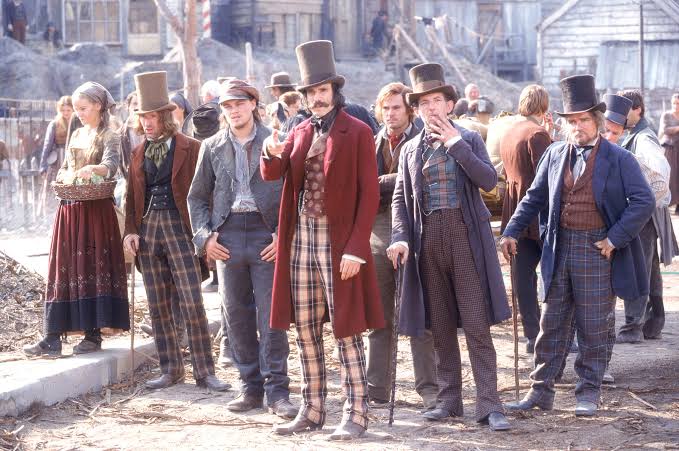 Award winning filmmaker, Martin Scorses will be directing ‘Gangs of New York’ TV series after making the 2002 blockbuster feature film. He will be directing the first 2 episodes of the TV series which is based on the non-fiction book, “The Gangs of New York” written by Herbert Asbury back in the time of 1927. It follows the rival gangs of late-1800s New York City. The series was initially developed at Miramax TV with writer Brett Leonard.

As per reports, Gangs of New York series won’t be alike the 2002 feature film which starred the characters Leonardo DiCaprio, Daniel Day-Lewis, and Cameron Diaz. Apart from direction, Scorsese will also be executive producing the series with his managers Rick Yorn and Chris Donnelly, which will be taken out to buyers in November.

The 2002 TV series was full of crimes and gangs that existed in cities like Chicago and New Orleans during 1800s. He said “this time and era of America’s history and heritage is rich with characters and stories that we could not fully explore in a two-hour film. A television series allows us the time and creative freedom to bring this colorful world, and all the implications it had and still does on our society, to life.”

Scorsese’s Work and Why he is best for the show?

Scorsese is an Americana director who is known for making the best criminal action series. He has special styles of making the films. What he loves is to not show the big picture of diluted scenes. He tries to show each and every story of the character and tries to make audience understand the real reason behind his/her evil character. Some of his great works include his first crime-related film “Boxcar Bertha” (1972). a story of a young woman in depression and her boyfriend who happens to be working in railroad union. Indeed a great movie to watch.

Many other films like The Irishman and The departed are some most watched movies you should surely watch.

Nothing much is released about the series, so keep a check on the next articles. Stay tuned !