Wanna know the dating history of your favourite One Direction’s Harry Styles??? Check out to know!!!

Wanna know the dating history of your favourite One Direction’s Harry Styles??? After going through the list you will simply say Harry has a good taste. Scroll down to check out the list Harry has dated yet!!! 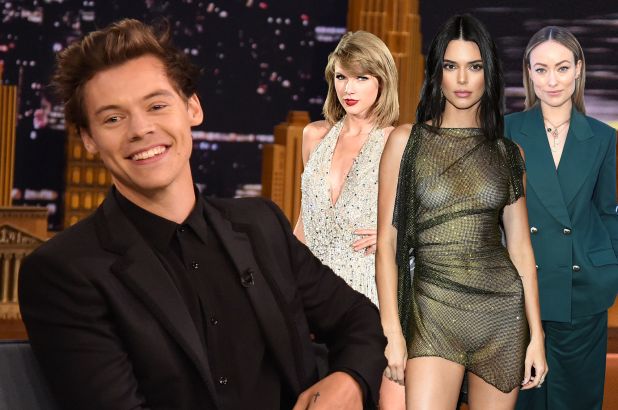 Well wondering from the fame of Harry Styles, the list of his exes would definitely be a long one. The dating list might have included many prominent TV personalities and models. Well, let’s see who are in this list of Harry’s exes.

Who are the girls Harry has dated?

We all know how the dating rumours of celebrities are sparked fastly just like a cloth dipped in kerosene catches fire. Same way, Harry’s dating list ios also filled with many rumoured exes and many the real one. Well, let’s check out the real exes first before getting into the rumoured ones.

In the dating list of Harry, the oldest name is of Caroline Flack, a TV representer, whom Harry dated in 2011; a long time ago; probably his first one. Anyways, their love story is no good and had to be ended. Harry developed a crush on Flack the first time he saw her and he never missed a chance to show off his love for her. Harry was 17 when he dated Caroline Flack who was 31. After their relationship went official, Caroline began to get death threats and finally, she called it off and the relationship ended.

After her, Harry has dated many other famous personalities which include Emma Ostilly (model) in 2012; Emily Atack (actress) in 2012; Caggie Dunlop (reality TV star) in 2012;  it seems Harry had many girlfriends in this year; Taylor Swift (singer) in 2012, thankfully it lasted went to 2013 also. Harry dated Victoria’s Secret Models also, these names include Nadine Leopold and Camille Rowe. Kendell Jenner is also in his list of ex. In his list of exes the name of celebrity chef, Tess Ward is also included.

Well, at present, Harry is not single. He is dating Olivia Wilde.

Now, wanna know the rumoured exes of Harry? Scroll down! 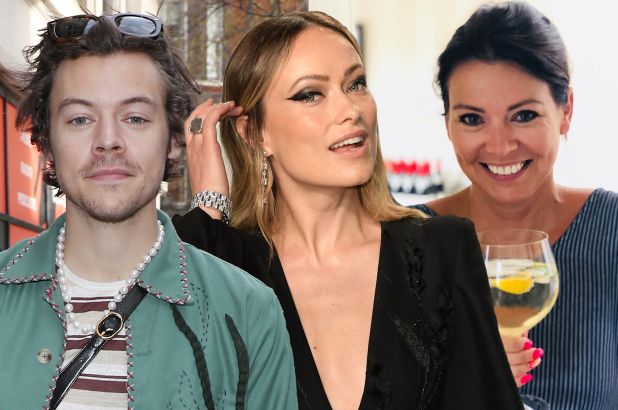