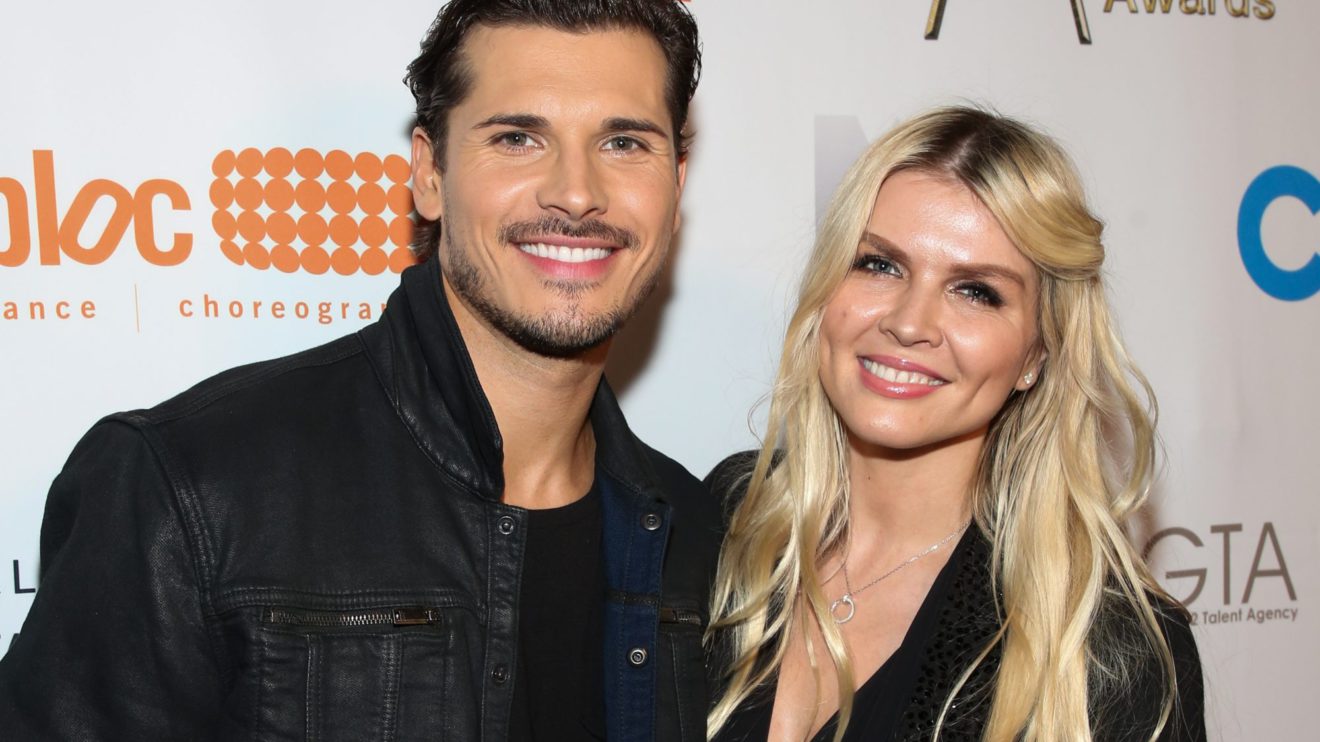 It seems as another celebrity couple has called it quits recently and the post-breakup drama is going to be a bit too dramatic than expected! What is this all about? Well, we are about to find that out!

Elena Samodanova has finally opened up about her split with Dancing With The Stars member Gleb Savchenko. She has made a rather severe accusation of Gleb and it has something to do with infidelity. Gleb has already issued a public announcement via his social media with an image of the whole family and confirmed the split even further. 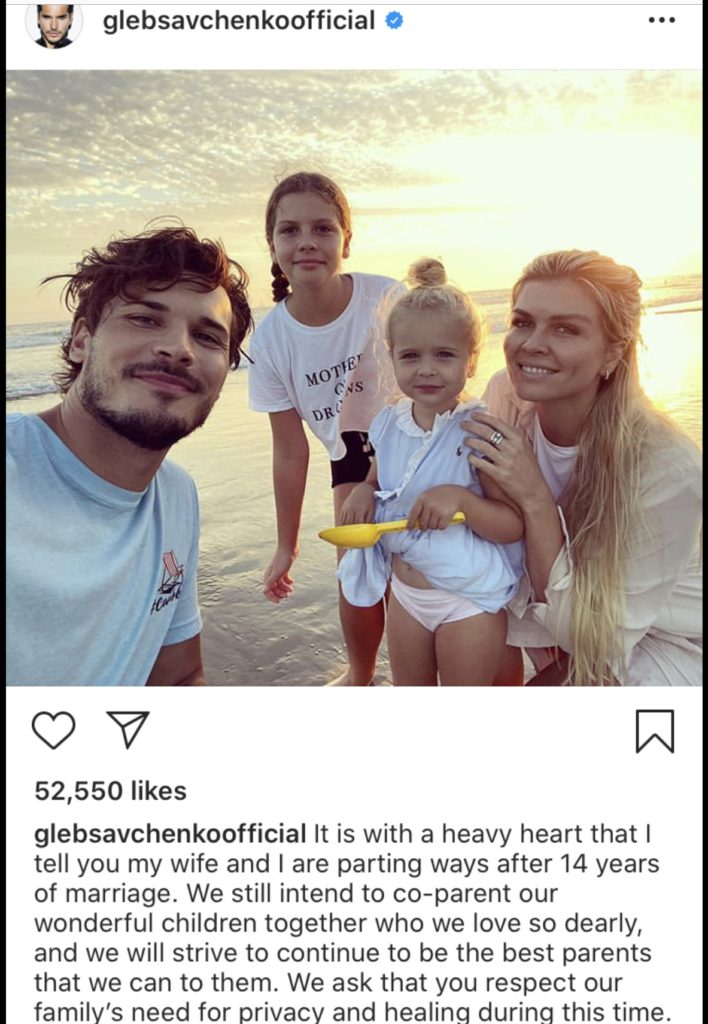 She accused Glen of infidelity and she has made some shocking revelations about the marriage that might be a bit too unpleasant. As Elena recently confessed that after fourteen years of marriage and multiple affairs, she has finally decided that enough is enough.

She Accuses Savchenko Of Infidelity In Their Marriage.

She further said that while the two have created a family and multiple businesses together, it just wasn’t enough to keep their marriage strong. Elena said that Gleb’s ongoing infidelity and affairs have completely torn their family apart and he has been seeing another woman recently. 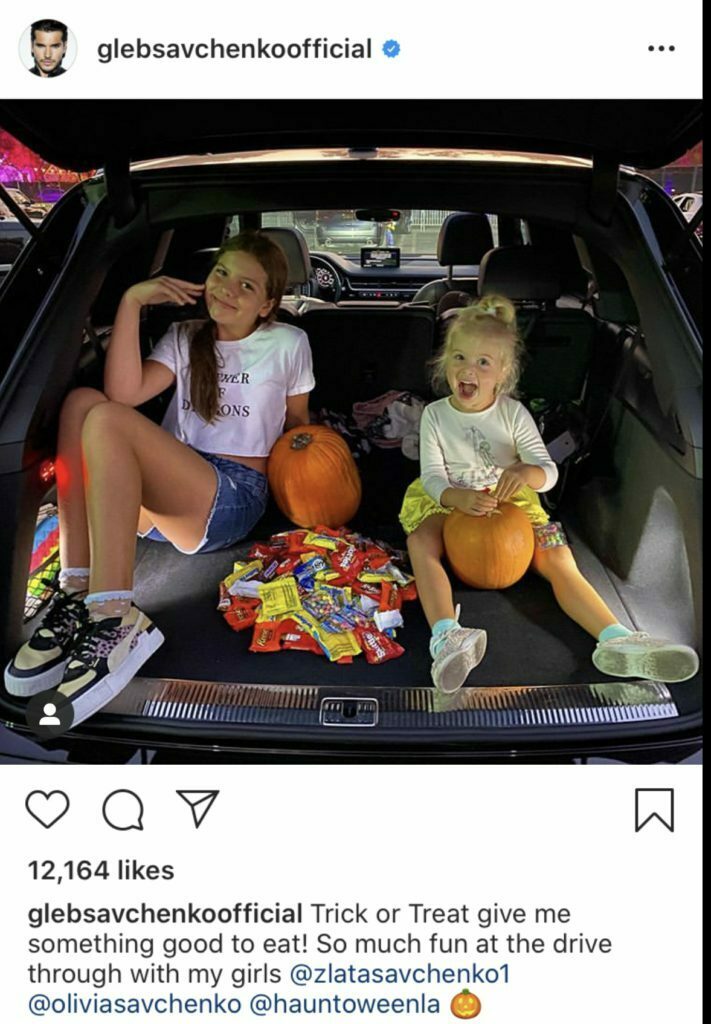 Samodanova said that she can no longer ten her head around from the matter and she had to break her silence and start to heal for her children. She also said that her trust in Goeb is irrevocably broken. Moreover, Selling Sunsets Star Chrishell Stause has already took to Instagram to talk about her deeply saddened she is with the news of the split. Now this  whole new revelation has pointed some fingers at her as well.

Take A Look At Some of These Newest K- Dramas In Town Exclusively On Netflix!
The Brand New Exciting Anime Series that You just Cannot Miss! Check Out the Entire List Below