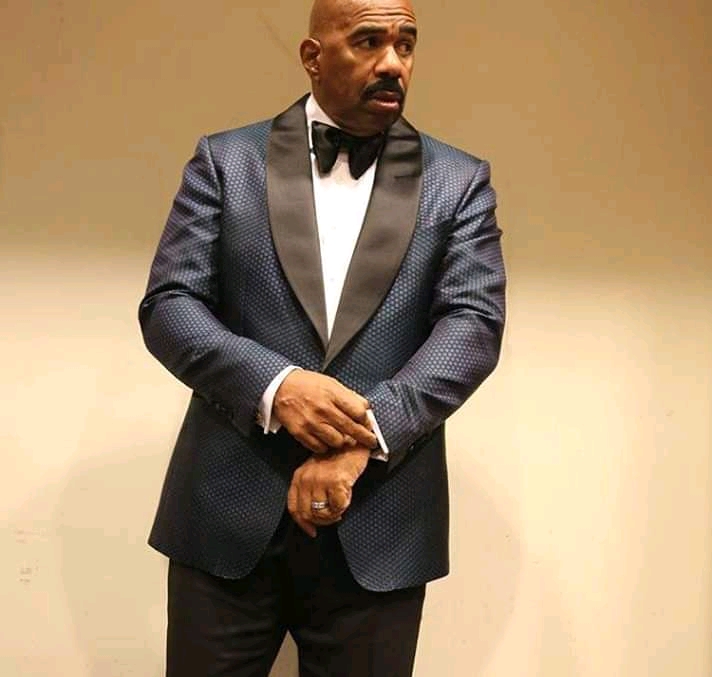 According to the reports shared by National Enquirer, Steve Harvey might become the reason for the long running family show to get cancelled.

What is the actual reason? Read below to find know about the whole story.

As we all have heard a lot of complaints and news about Steve Harvey’s dirty jokes. Moreover, his habit of non-stop innuendo is also submitted to Federal Communications Commission. Well, it wasn’t just a single complaint but the board had received a total of 50 such complaints for the same since 2015. On the other hand, other such game shows get only about 10 complains in the same time span.

Whereas, a few grievances were also reported by the enquirer and all of it were focused around Harvey. Ever since the NCB cancelled his self titled show and he also lost his work at Big Little shots, his future seems to be in danger now. Although his game show, Family Feud is one of the top rankers in the syndicated game show’s rating list, just the game’s success isn’t enough for Steve Harvey to get out of this controversial situation.

Steve will have to talk to the show’s producer and bring some changes in its content. Some contestants were encouraged to express through vulgar responses. And according to the gossip cops if cleanliness is the issue with the game, in that case Steve Harvey should not be blamed. Instead, the producers must take the charge for it. The executives should consider producers and writers of the show for this issue and not Steve Harvey.

However, now since the complaints are against Harvey, the board should understand that he is not to be blamed. We hope thinks get normal soon for him.