‘Ironheart’ Might Bring Robert Downey Jr. BACK in the MCU!!! What’s his New Character??? 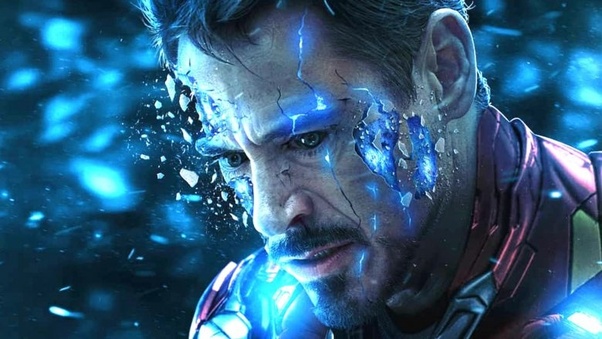 It was sad for the fans to wave goodbye to Robert Downey Jr. when the character he played, Tony Stark, died in the Avengers: Endgame. Tony Stark was the one who gave a kickstart to the heroes.

However, after ending his role in the series, Dowey is free to take up other projects as he wishes. However, we can never be a hundred percent sure that Stark has completely gone as the comic series always have a habit of reviving their characters after their death. The best example of this is the return of Iron Man.

Fans have hopes that Downey won’t be missing from the MCU for so long. Hence, speculate for his comeback. Just like the return of Iron Man, the fans expect the return of Tony Stark in the series. 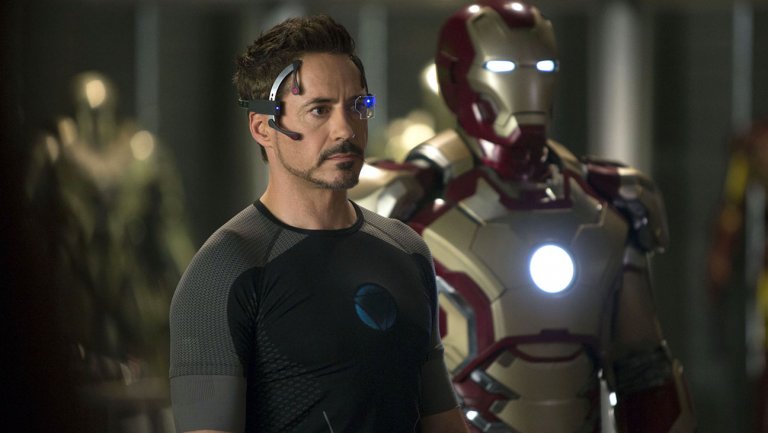 Well, there is a possibility that Downey might return to the new show of MCU titled ‘Ironheart.’ The show will focus on Ironheart. Well, now the question raised is who is Ironheart. Ironheart is relatively a new character. However, she is inspired by Iron Man, however, is not related to him by blood. Ironheart is actually Riri Williams. She is a teenage genius who was so much fascinated and inspired by Iron Man that she created a costume herself similar to his.

However, it is not for sure that Downey will return to the show for sure. however, we can expect him to come to voice Tony’s AI at least. Since Ironheart suit has Tony’s AI, there are possibilities of the return of Downey though not a big one. However, it will satisfy the fans at least.