The actors of ‘Love Story’, Ali MacGraw and Ryan O’Neal received stars on the Hollywood Walk Of Fame. Also, check out the video of the stars speaking about ‘Love Story.’ Read out the blog post to know all!!!

Actors of ‘Love Story’ received stars on the Hollywood Walk Of Fame:

‘Ali MacGraw’ and ‘Ryan O’Neal’ were honored with the stars on the Hollywood Walk of Fame just ahead of Valentine’s day on 12 February this year (2021). The pair had worked in a 1970 romantic drama titled ”Love Story.’ 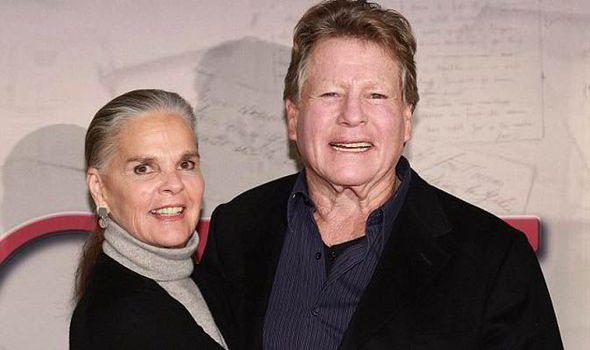 Know what the stars said on being honored with the awards:

O’Neal who is 79 now said in a ceremony which was held online due to the restrictions imposed for the prevention of COVID-19 sarcastically that who have thought that he would end up being a star on the Walk of the Fame. He also said that he had thought that he would end up in jail but look where he is now. Eventually, he said that it’s pretty good. 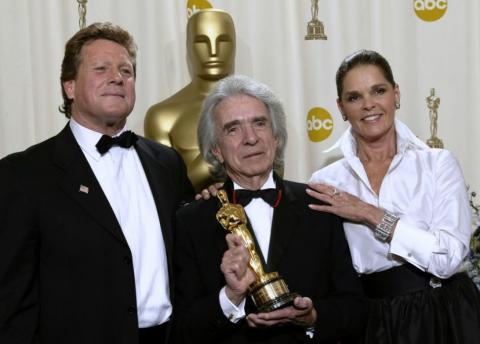 On the other hand, MacGraw who is 81 said that the honor is ‘mind-boggling.’ She said that she cannot believe that she is on this sidewalk.

Check the video below to know it in depth!

The ‘Love Story’ was nominated for seven Academy Awards which also included Best Picture. the movie has become a cultural phenomenon for earning above $100 million at the domestic box office. Also, for becoming the top-grossing movie of the year.

You will be surprised to know that in the year 2002, the AFI named the movie #9 on its list of the 100 greatest love stories of all time. It’s incredible.

Also, check out the other posts on the web page to get the latest updates in the entertainment industry.