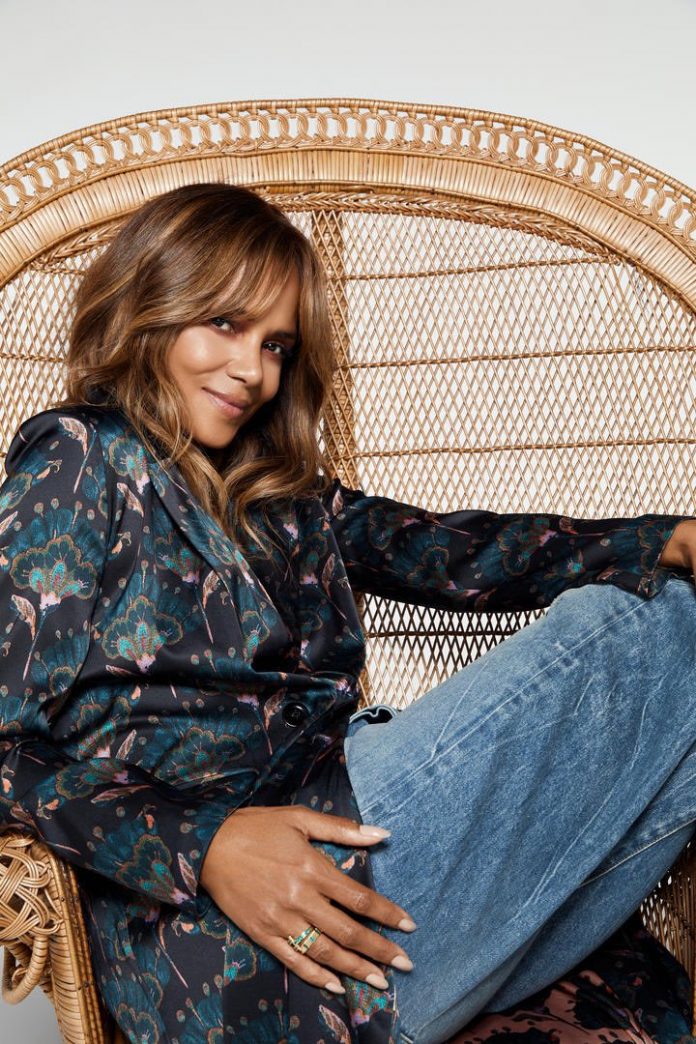 Everyone mourns the passing of iconic actor Sidney Poitier, who passed away last week at the age of 94.

Catwoman starrer, Halle Berry, who was last seen in Bruised (2020), penned a heartfelt note paying tribute to the late actor.

Poitier As A ‘Mirror’ To Berry

Berry, 55, wrote in an emotional essay how much she admired Poitier since childhood. She wrote Sidney was a ‘formidable performer who was the mirror of her life. As the daughter of an interracial couple, she admires Sidney’s performance in Guess Who’s Coming to Dinner, which gives her the feeling of being heard and seen.

After Berry’s mother separated from her father, she has to move to the suburbs where she was not fit due to her race and felt alone and isolated. In those hard times, Sidney’s performance greatly impacted her life.

Poitier’s Image As A Father

Berry was only 4 years old when her father left her. When she still misses him and wants to be close with him, Poitier creates an image of masculinity and showed her how a man should be courageous, indomitable, and persuasive. She also said Sidney very much resembles her father and she felt an instant connection to him.

Her connection to Sidney even continued throughout her career. Talking about her film Bruised, she said that her direction was inspired by Sidney. She remembers him as someone who was brave and a fighter who never gives up.

Berry remembers the year she met Sidney Poitier in 1999. He greeted Sydney with enthusiasm. This was the only time in her life that she was left speechless. Overwhelmed by his personality, she could not find the right words for several minutes and stared at him for a long time. She said that he was such a gentle and warm person as he is on screen.

Recognizing all her achievements, Berry concluded her note by saying that she will always remember Sidney as a true person who always looks up to us all like an angel.

Sidney Poitier bid us goodbye along with Betty white and Bob Saget in January 2022.