Everything about Lee Si Eon DATING Seo Ji Seung!!! Know how they met and started dating!!! 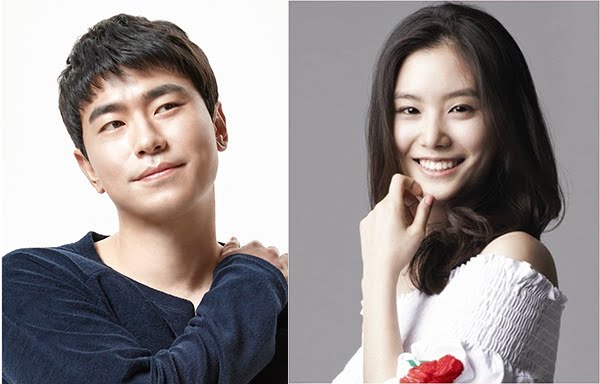 On March 9, there was a broadcast of MBCs.The program was, “I live alone”.Lee Si Eon was to be questioned tonight. His fellow cast members wanted to know about his relationship status. Jun Hyun Moo and Han Hye Jin’s relationship was confirmed a day after. Lee Si Eon was dating Seo Ji Seung, which was also confirmed. Their relationship has been completed for 5 months.

The other cast members were teasing him. The comment of Lee Si Eon was, “Do I have to say?” He had no other option left other than answering their questions. He shared how he first met Seo Ji Seung. There was an older actor who introduced both of them. So it cannot be called a blind date. It was a kind of natural gathering.

Park Na Rae also cross-questioned him whether or not he was the first to approach her. Lee Si Eon firmly said that he was the first to approach her. Kian then joked about him as to what steps did he take to seduce her. The actor replied with aggression as he did not like the joke. He rather said he never tried to seduce her and he just asked her whether she was interested in a movie or a dinner night.

Kian then forced him to give more information. To that Lee Si Eon revealed that he was the one to confess that they should date. Well talking about the entire biography of Lee Si Eon, he is a South Korean actor. He is a very well known comedian. He played an excellent role in the campus drama Reply.MBC’s variety show-“I Live Alone”, is casting him as one of the lead actors.

See also  New Romance enters Brian Austin Green's life... however not much time has passed since Megan Fox filed for divorce. Is Moving On that EASY??

And talking about Seong Ji Seung, her profile list consists of the following movies and drama series-