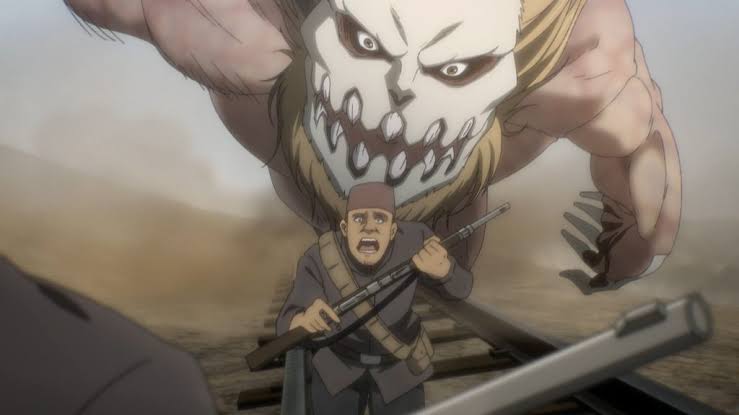 Funimation has provided an official date as well

We have now reached the final stage (sort of) of Hajime Isayama’s popular anime Attack on Titan and Funimation, the studio in charge of the show’s English dub has provided a premier date for the English episodes to start airing. The anime has one of the best dubs out there with a super talented cast of voice actors.

As per the official Funimation blog, the first episode of Attack on Titan season 4 will release on January 10, 2021. The following episodes will be released periodically via Funimation’s “Dub from Home.”

What’s interesting is that Toonami, the branch of Cartoon Network that airs animes has announced through their official Facebook page that the dubbed episode of Attack on Titan will premier on Saturday, January 9, at 12:30 a.m local time, which is a day ahead of the Funimation premiere.

The final season premiered in Japan and anime streaming platforms on December 5, and have so far aired four episodes, with the fourth one releasing on December 27th. The series will go on a short break due to the holiday season and the fifth episode will only be coming out on January 10.

In case you haven’t subscribed to Funimation yet, you will be getting a 14-day free trial, and you will get to stream all the latest animes wherever and whenever you want. The app is available for download on iOS and Android devices, and the PlayStation and Microsoft stores.

The final season of Attack on Titan is very likely to be split in two, just like the third season as the manga is still ongoing. It’s expected to end in the next few months, so all that will be going to the second half of season 4.