Did Niall Horan just tease that he will be collaborating with Shawn Mendes? 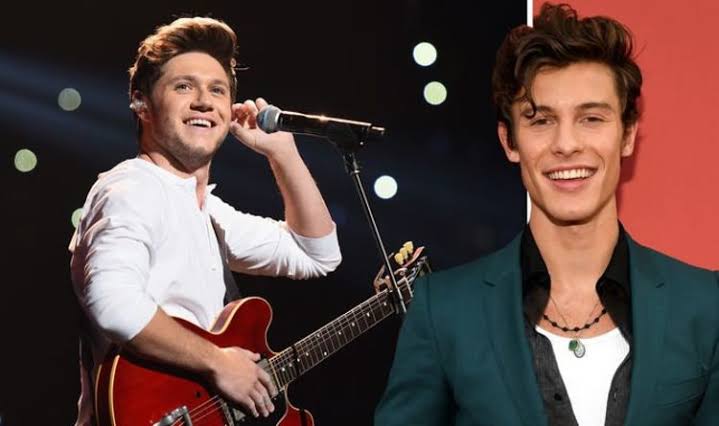 The former One Direction star had been busy with his solo career for the past year, but hopefully we might get to see a collaboration soon

Former One Direction star Niall Horan sure has carved out a solo career for himself, and his second solo album, titled “Heartbreak Weather,” which was released in March, was a big success. The album had three other singles aside from the title song, called Nice to Meet Ya, Put a Little Love on Me, and Black and White. The album debuted at the top of Irish and UK Album Charts and was ranked at number four on the US Billboard 200.

Looks alike he’s gearing up for a collab after tasting success by flying solo over the past few years. A video was recently posted by Shawn Mendes in his Instagram account, that seems to hint about a possible collab between the two artists in the future.

Horan and Mendes have been good friends for a while now and we can see them bantering on social media from time to time as well. They have also been spotted together at musical festivals and other ceremonies.

In the video that Shawn posted, we see him with friends recording a video for his girlfriend Camila Cabello, and then the camera pans over to Niall on the opposite side, who yelled, “We love you Camila!” From this, we can’t immediately confirm that the duo met up to brainstorm about making a song together, but it’s definitely in the cards.

Shawn and Niall had always expressed their intentions of working together, and Shawn even stated to Capital last year that them working together was almost a certainty. Fingers crossed.