Are TikTok stars Addison Rae and Bryce Hall together yet again? Check out their new video 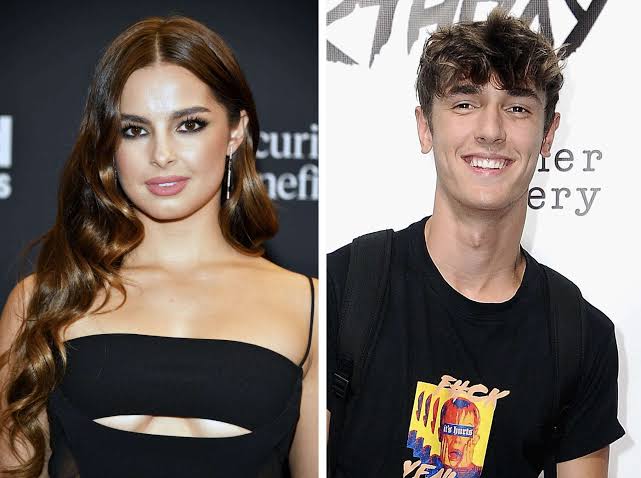 Bryce Hall and Addison Rae are two of the biggest TikTok stars and had been dating on and off for a while now. It seems that they are on again for the moment after seeing their new videos posted on TikTok and YouTube that has them dancing and working out together.

More on the stars

Rae, 20, and Hall, 21, are considered as royalty by the TikTok fans. Rae ranks at the second spot of the most-followed person on the music and video sharing platform, right behind teen idol Charli D’Amelio. Forbes reported that Rae has made a staggering $5 million in 2019 from her 65 million followers.

Hall’s fame is more of the notorious kind, having been arrested in May in Texas for possession of marijuana, and also got charged with violating LA’s coronavirus safety measures in August when he hosted a big party for his 21st birthday.

The two first started dating rumours in December 2019, but they never officially confirmed it. Later in April 2020, Hall told friends that she “was” the best girl he ever dated, meaning they had broken up. But they were spotted together in June during a Black Lives Matter protest. But Rae was missing at his now-infamous birthday party. Then came October and the two posted pictures of each other wearing a matching Joker and Harley Quinn Halloween dress.

The latest was Rae’s TikTok video of the couple dancing together on Monday. Fans are celebrating anyway.

Hall had been making videos for YouTube since 2015 and has 3 million subscribers. Rae came to the scene just over a year ago and is already a big star. She is also transitioning into YouTube like most TikTok stars and has over 4 million stars.