Actress Jessie Cave from Harry Potter series confesses to being raped by her tennis coach when she was just 14 years old. 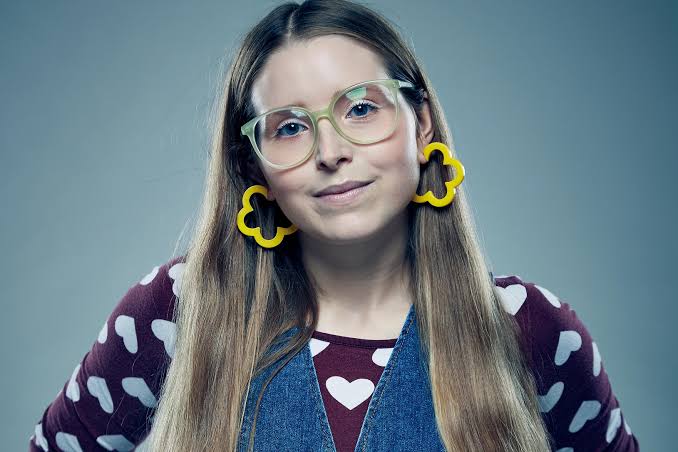 “I think there are still consequences from that period of time,” she says

Actress Jessie Cave recently opened up about being raped as a teenager.

The actor, known for playing Ron Weasley’s love interest Lavender Brown in the Harry Potter movies spoke about the traumatic experience in her new podcast We Can’t Talk About That Right Now, which she hosts with her younger sister Bebe.

In that episode, the sisters started talking about their journeys into adulthood, and who “had it worse” during their teenage years.

Bebe started by saying how they had a really, really bad fight where they tried to figure out who had a harder teenage hood, and Jessie replied by saying, “I mean, come on, I was raped. I get the trump card.”

Bebe argued that she had it tougher because she had braces for five years and acne as well, to which Jessie said, while braces and acne are bad, getting raped at 14 is pretty bad, and that too by her tennis coach whom she trusted. But she said at the end that he was sent to jail for it.

Jessie then spoke about how her rape affected her adolescence and early twenties, as compared to her little sister. She said that it took many years to recover from that and her “sexual journey was a completely abnormal road.” She also said that she is lucky that she had a rape that didn’t destroy her as a person. Then she spoke about how it affected her family life, and that it wasn’t discussed much, but everyone had the same mindset, that “something bad had happened to Jessie and that’s why she’s being a complete b****.”

See also  ENHYPEN Creates a New Record by Breaking their Own Record with "DIMENSION: DILEMMA"