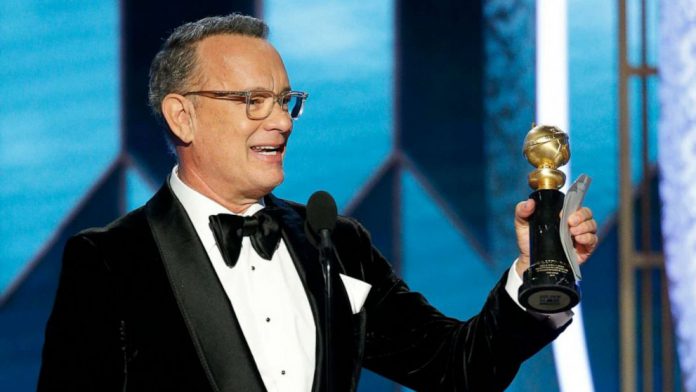 The 2017 Frederik Backman novel and Hannes Holm’s iconic Swedish movie adaptation served as the basis for the 2018 film A Man Called Otto. In the novel, a terrible widower who believes he has nothing left to live for ends up becoming buddies with some new neighbors.

A Man Called Otto, starring Tom Hanks, will now only have a limited theatrical release (in New York and Los Angeles) on Christmas Day 2022. The film was originally scheduled for a December 14th wide release (December 25th).

According to reports, A Man Call Otto will have a significant cinema release on the 2023 Martin Luther King Jr. holiday weekend (January 13), putting it in competing directly for the holiday box office with the Universal/Blum house thriller M3GAN and Warner Bros.’ House Party remake.

After it was revealed that the movie provoked something of a fierce battle in the European Film Market, it gained attention earlier this year. Sony ultimately won the rights for $60 million, outbidding several other significant studios and broadcasters.

Hanks’ portrayal of legendary PBS kids shows host Fred Rodgers in Sony’s previous Hank film, A Beautiful Day in the Neighborhood, which was released in 2019, won the actor his sixth Oscar nomination and first in the supporting part category.

A Man called Ove has been widely popular among the crowd and so is the globally renowned actor, Tom Hanks, so that makes A Man Called Otto one of the most anticipated releases for the next year.

Also read: DAN LEVY IS MAKING A DEBUT AS A DIRECTOR WITH NETFLIX’S GOOD GRIEF