DC Comics will be adding multiple final issues in November 2020! Check it out. 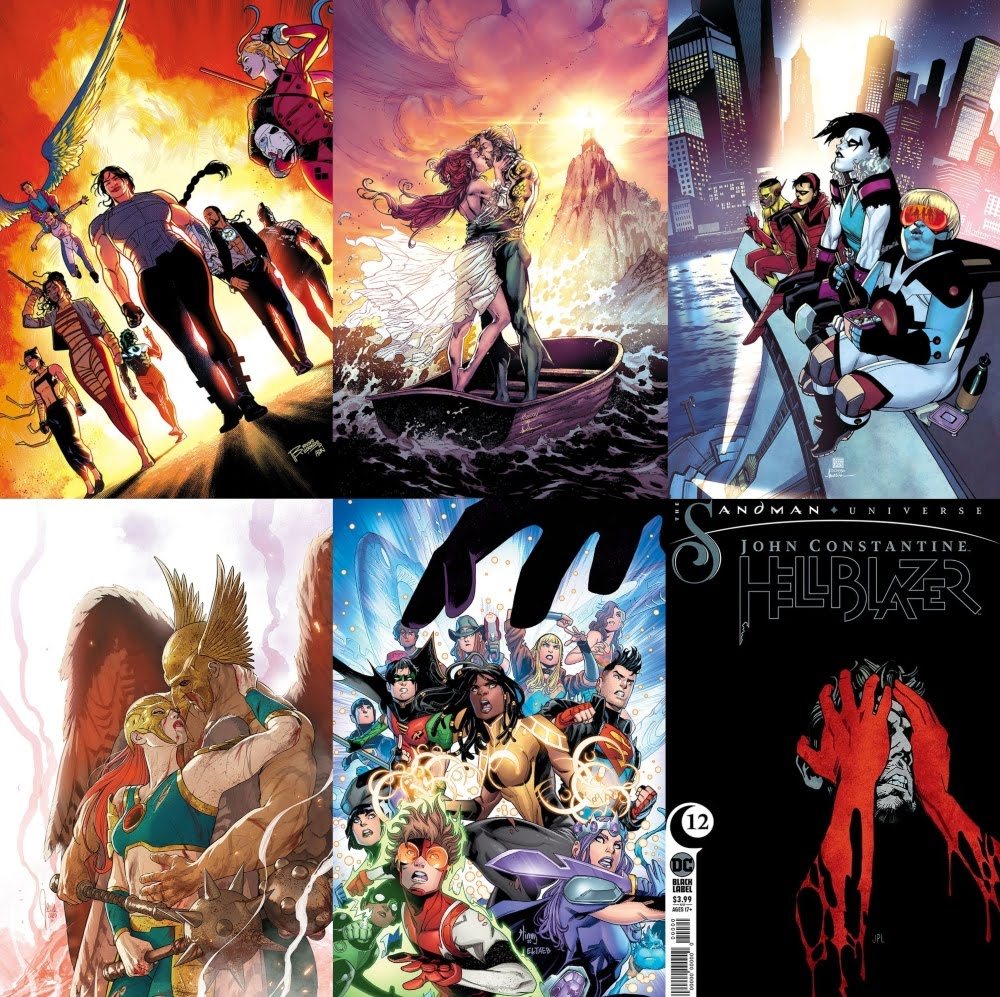 Five issues will be wrapping up in November

Today, DC Comics released their solicitations for November, and with that revealed that they will be ending a few titles that month. Solicitations are released by comic publishers each month, and has details regarding upcoming issues. A solicitation will list the creative team working on a particular story, and will briefly describe the story as well. Comic retailers place their orders based on these, and make other logistical decisions as well.

The Issues That Are Ending

So which issues will be ending in November then? They will be Hawkman, John Constantine: Hellblazer, Suicide Squad, Teen Titans and Young Justice. While Aquaman was not mentioned in this list, and only stated that there’s going to be a “Guest-starring the Justice League in a finale that will amaze you!”, but writer Kelly Sue DeConnick confirmed that the story will be ending on her Twitter handle and said that there’s no one to pass the torch on to. She added that she was leaving on her own will, and said that she originally meant to leave earlier, thereby clarifying that there was no pressure from higher ups.

See also  Captain Underpants spinoff books will no longer be published due to racist undertones!

The same was said by the Suicide Squad creative team, Tom Taylor and Bruno Redondo, who emphasized that the series weren’t cancelled . They ended it because the story was over.

Flash and Wonder Woman will have arcs ending in November, and Flash will probably be taken over by a new creative team for future issues, and Wonder Woman has just been re-energized by Mariko Tamaki and Mikel Janin and there’s going to be a significant change in sales in the future.

Also, fans were worried that so many issues coming to an end may be due to layoffs by WB, but DC Executive, CCO & Publisher Jim Lee said that none of these were true and put an end to many rumours.

See also  6 Dr. Seuss Books Will Stop Being Published Because of Racist and Insensitive Images!