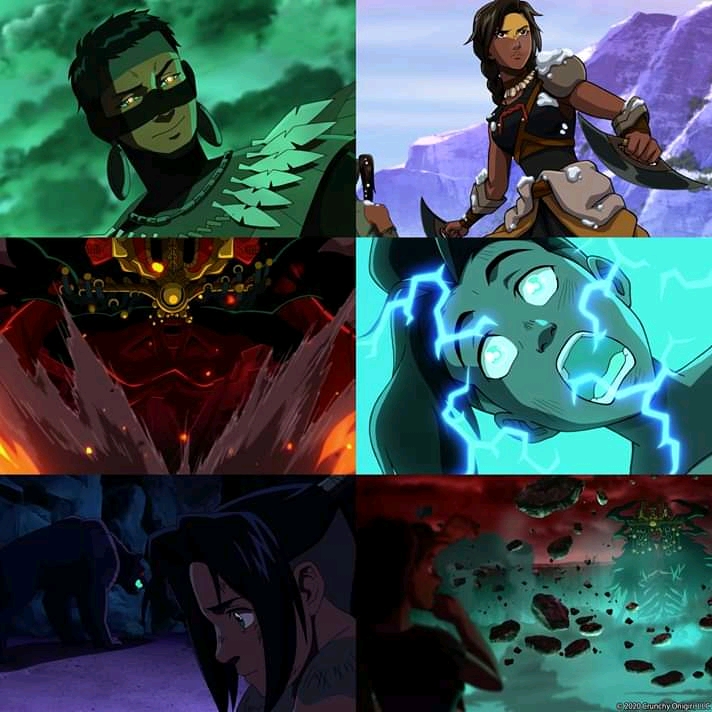 The makers of Chruncyroll’s original anime, Onyx Equinox has released a dark and bloody trailer for the show. It is probably the best gift for all the fans on Halloween. Chruncyroll has launched the trailer on a perfect and the spookiest day. This latin American show is a lot more connected to anime that mere popularity.

The show follows The God of High school and Tower of God as one of the originals of the streaming platform. It is set in the time of Aztec History. The story revolves around a young Aztec boy whose life was in danger but was saved by the gods.

We get to see a great number of Mesoamerican cultures which is liked by the massive Latin American fans. The Latin American people contribute as the second largest market for the Crunchyrolls worldwide. Thus, it plays a major role in show’s popularity. While the first largest market for Crunchyroll is the United States. Other than these two, the streaming platform is also popular in countries like Canada and India.

Thus, it’s obvious that Latin America has huge amount of love for anime shows. In Ciudad Juárez, Mexico the penultimate episode of Dragon Ball Super was streamed to 10,000 audience publicly in March, 2018. These events also took place in several other parts of Latin America such as Ecuador, El Salvador.

The first time anime got introduced to West was in the 1960s by NBC Enterprises and the show’s name was Astro Boy. The English version of it streamed for two years from 1963 to 1965 which was made by Fred Ladd. You can watch the trailer on YouTube while the release date isn’t officially announced yet. We’ll inform you with further details, stay tuned.

Unsolved Mysteries: Netflix has Featured Mysteries that have Finally been Solved! Read Details below
Has Ariana Grande Created New Album with Someone Special in Mind? Full Story Below