Classroom of the Elite: Despite a Good Response and Engaging Story, the Road Ahead for the Anime Show might be a Little Bumpy 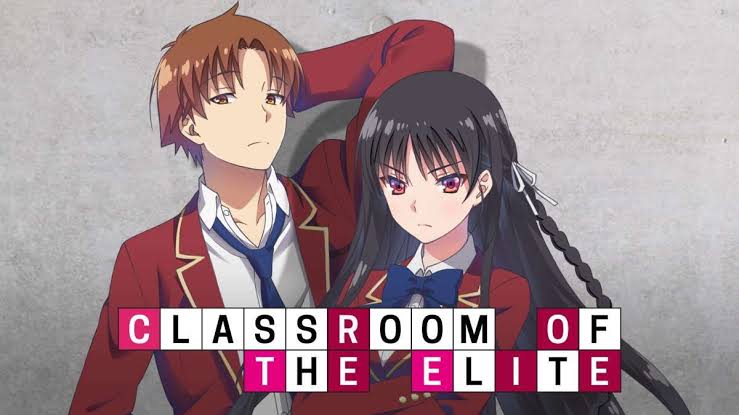 Despite the engaging story, it’s been three years and no second season

Classroom of the Elite, or Youkoso Jitsuryoku Shijou Shugi is a cut above the usual high school animes, which usually focuses on romance, school festivals, and cultural programmes. But Classroom of the Elite focuses on the mysterious and hidden characters of the students and their power struggles. The main character, Ayanokouji Kiyotaka is the most mysterious out of all of them, and while his childhood was shown in parts, with him being raised in some unknown facility with supervisors, we never got to see the full picture.

Chances of a second season

Despite such an interesting and binge-worthy story, the studio hasn’t announced a second season. The best way to determine if we will be getting a second season is by checking the source material, sales, and popularity.

Let’s start with the source material. Classroom of the Elite is adapted from a light novel series, which currently has 11 volumes that covers the 1st grade of the story, and will soon have 2 volumes to cover the 2nd grade. Three short volumes have also been published.

The light novels are still ongoing, with the author Shōgo Kinugasa publishing the latest volume on October 2020. Two to three volumes and one short story collection gets published every year. Season one adapted volumes 1-3, meaning they will start from volume 4 if they plan to continue.

Sales play a big role when it comes to an anime series getting another season. Most usually lose money and hence won’t make a second season. The Blu-ray copies for the anime sold around 1300 copies, which is quite a low number. However, the light novels sales are going well, so that increases the chances of us getting a second season.

Previous article
Big Revelation! Netflix Finally Reveals the Fast and Furious Spy Racers Season 3
Next article
Yes, “Yuri!!! on Ice the Movie” is Happening! The Fans Couldn’t Contain their Excitement as the Trailer was Released