The Milky Way is the galaxy that contains our Solar System, with the name describing the galaxy’s appearance from Earth: a hazy band of light seen in the night sky formed from stars that cannot be individually distinguished by the naked eye. 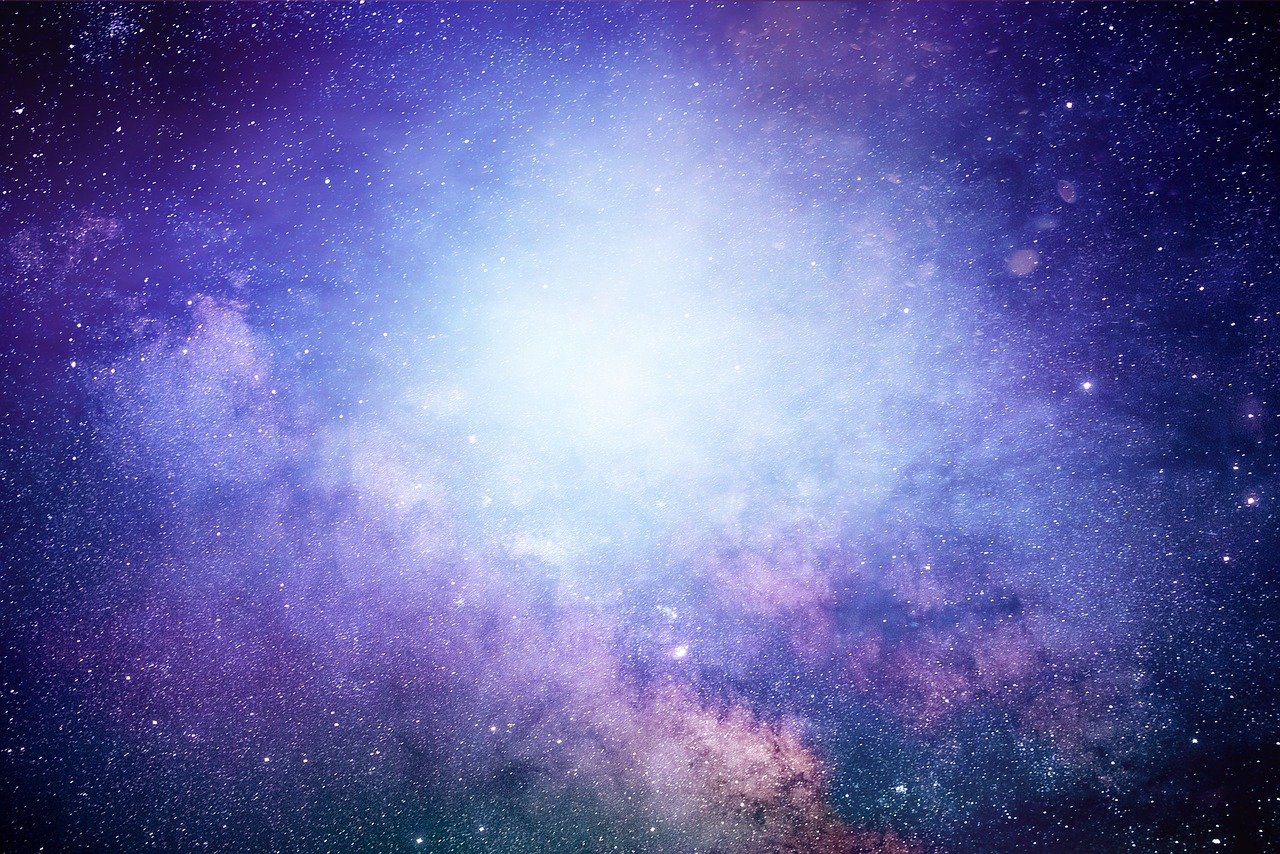 Over the years we all have heard certain theories related to Milky Way. It’s always been a fascinating topic to be discussed upon. It’s been linked pretty conclusively with the Large and Small Magellanic Clouds, dwarf galaxies that orbit, and will eventually be cannibalized by the Milky Way.

Pulled apart from the clouds, a giant stream of gas known as the Magellanic Stream extends between the two. Stretching across half of the night sky, it is a massive structure — over a billion times the mass of the Sun.

Astronomers have been trying to crack the mystery of this giant stream of gas, unclear as to how it grew to its massive size. But a new study describes how a halo of warm gas wrapped itself around the Magellanic Stream, protecting it like a cosmic cocoon, allowing it to grow.

However, although chemically the Magellanic Stream matches up with the Magellanic Clouds, there’s one aspect that has puzzled astronomers for decades – it’s mass. There’s up to around a billion solar masses worth of gas in that stream, and models couldn’t explain why the two satellite galaxies were losing that much.

“That’s why,” explained astronomer Elena D’Onghia of the University of Wisconsin-Madison, “we came out with a new solution that is excellent at explaining the mass of the stream.” 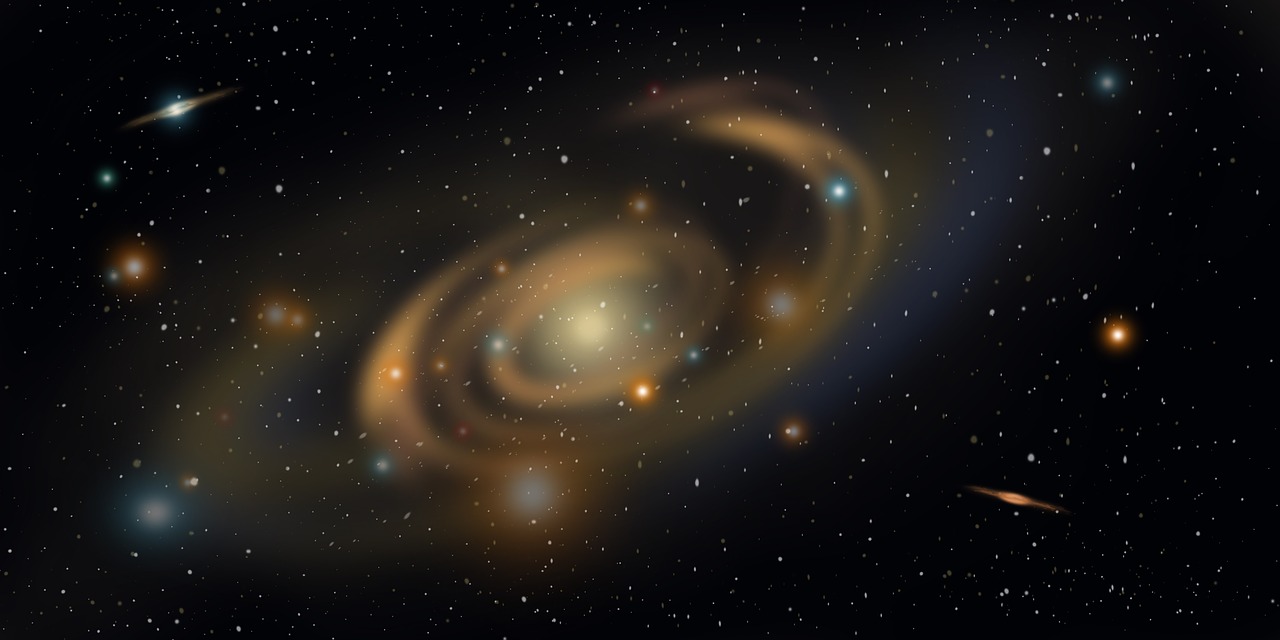 According to their new model, the gas doesn’t come from within the Magellanic Clouds themselves. Rather, it’s pulled out from their galactic haloes – giant clouds of gas and plasma that envelop most galaxies.

Hilaria And Alec Baldwin look like they are struggling with their babies and their post just proves the point!
The Russian COVID-19 vaccine trial may lead to some serious inconsistency of data as predicted by scientists- Why?