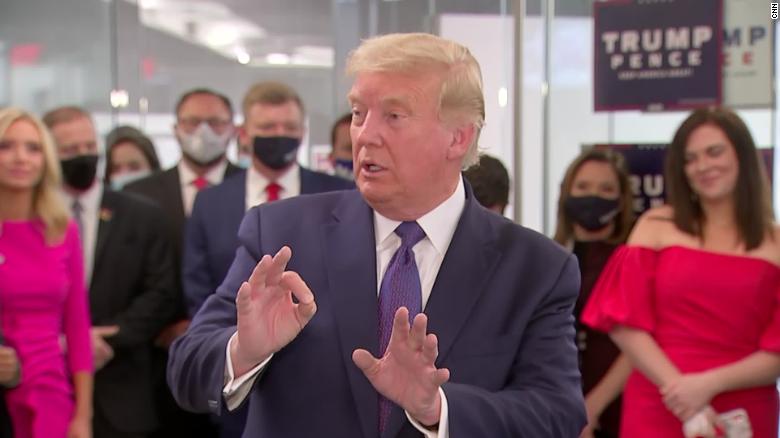 USA Elections are on a roll with each of the candidate trying their best to form a government.

There are various celebrities around the US who have openly make their voices heard throughout the campaign period. These some celebrities have also urged their fans to go out against Trump completely. Many of them have consistently shared their own views across social media either in favour of Trump or Biden.

Here is the list of celebrities who are completely against the ongoing President Donald Trump. These famous celebs use their platform openly to criticize Trump’s policies over the years. 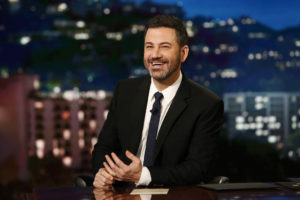 Jimmy Kimmel has often criticized Trump’s govt on his show. “He likes to have his name everywhere on things like buildings, vodka, you name it. At this point, he would sign anything if it meant getting rid of Obamacare.” Jimmy Kimmel has made it very clear that he’s not a very big fan of Donald Trump. 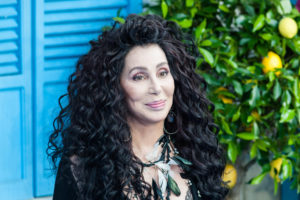 Cher has been quite active over her reluctance towards Trump’s government over the years. “Never once did I dream that there would be one such person through arrogance and ignorance, who could change our world, who could change the face of our world in a very bad way” 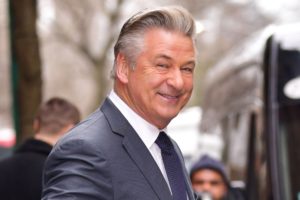 “Everywhere Trump’s gone, he has misused his power. He has completely violated people who are less powerful than him.” 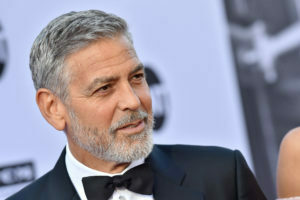 “It becomes crystal clear how in over he is in his head”. George Clooney also said that Trump is completely incapable of being president of the United States in any manner. 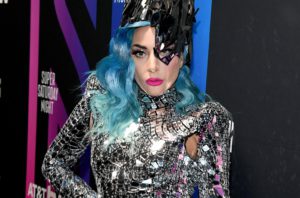 Lady Gaga pleads that people should not be repeating the same big mistake by voting for Trump again. “The message you have just sent has endangered the lives of people all over the United States and overseas bravely serving our nation.” 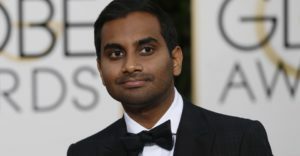 Aziz Ansari went onto criticize the voters with his humour that he was quite sure that there are a lot of people who voted for Trump are the same way a lot of people listen to the music of Chris Brown. According to them, it’s only about tunes and they don’t know about that other stuff. 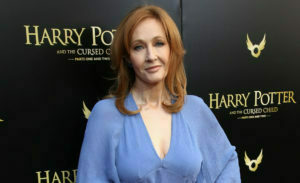 The famous Harry Potter writer J.K Rowling said that Voldemort was nowhere near as bad referring to Donald Trump.

Biden or Trump – USA Few Inches Behind Deciding the Fate of the Country for Next 5 Years!
USA Elections: As Whole World has its Eyes fixed on Next American President, We might have Inched Closer to Results already