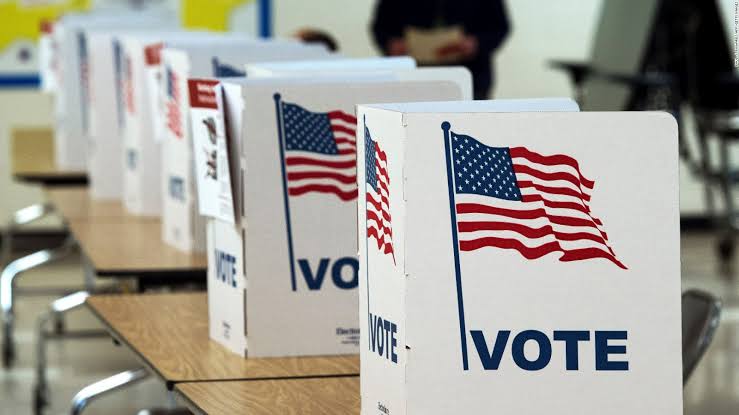 As per an analysis, 14 million Americans have already voted

Voters have started appearing to make the choice between Republican Donald Trump and Democrat Joe Biden for the 2020 presidential election, and are enduring waits that are lasting several hours so that they can vote early.

A record number of 14 million Americans have already cast their votes in the general election, as per an analysis of voting from the US Elections Project. In states like Florida, more than 2 million votes have already been cast.

“The numbers are pretty staggering for us and the return rates and the polling look good. But there’s just a lot we don’t know,” says Steve Schale, a democratic strategist in Florida.

Residents in Georgia had to wait as long as eight hours to cast their votes. Many had shared their experiences on social media and showed lines lasting several city blocks or school parking lots.

But that’s not all. Apart from long lines, the voters also had to deal with technical glitches, and had to face barriers to access their ballots, such as computer problems in a few precincts and legal challenges in areas throughout the US south.

The republican administration in Georgia has fought accusations of voter suppression and residents have been reporting technical problems which caused delays to voting.

Virginian authorities are currently investigating a voter registration portal that crashed on Tuesday. Officials have pinpointed it to a cable that was cut by accident, but this glitch has cut down the entire system on the final day to register. A Virginia court made an extension for the voter registration deadline to October 15.

In other news, a rise in mail-in voting during the pandemic is backing up Trump’s claims stating that the election is going to be one of the most corrupt ones in the nation’s history.

Alaina Pinto gets Fired as a News Anchor at Channel 7 for Appearing in Adam Sandler’s Netflix Movie
Edge of Tomorrow 2: Will the Movie Release with Second Volume? How High are the Chances? Read Details Below