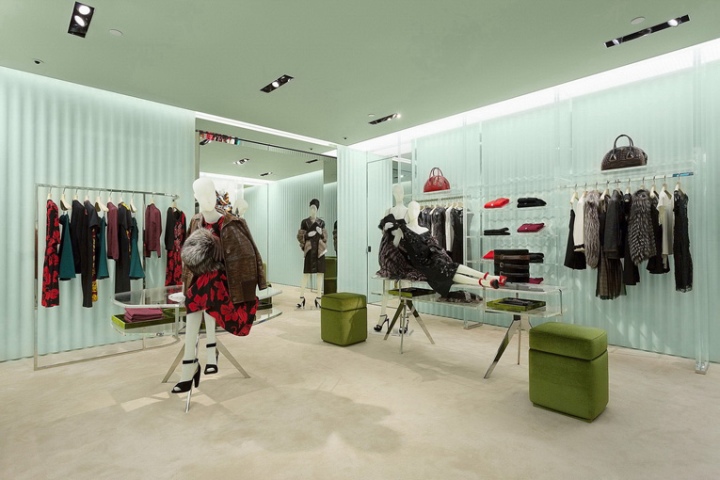 After the death of George Floyd, in May there were many protests against police brutality, this lead to a pattern. The pattern where often marches and demonstrations would turn into mass looting and trashing numerous businesses. This easily becomes a welcoming opportunity to rob around and also increase crime related to it. Also, millions of dollars of the merchandise being stolen by rioters.

According to reports, the New York Police Department is currently investigating multiple instances of “mobs of young, transient groups, ”. Also, sometimes the group large with almost 20 people, who “have bulldozed through aisles grabbing as much as their arms can hold.”. In other words, the groups make off with tens of thousands of dollars in goods each time. 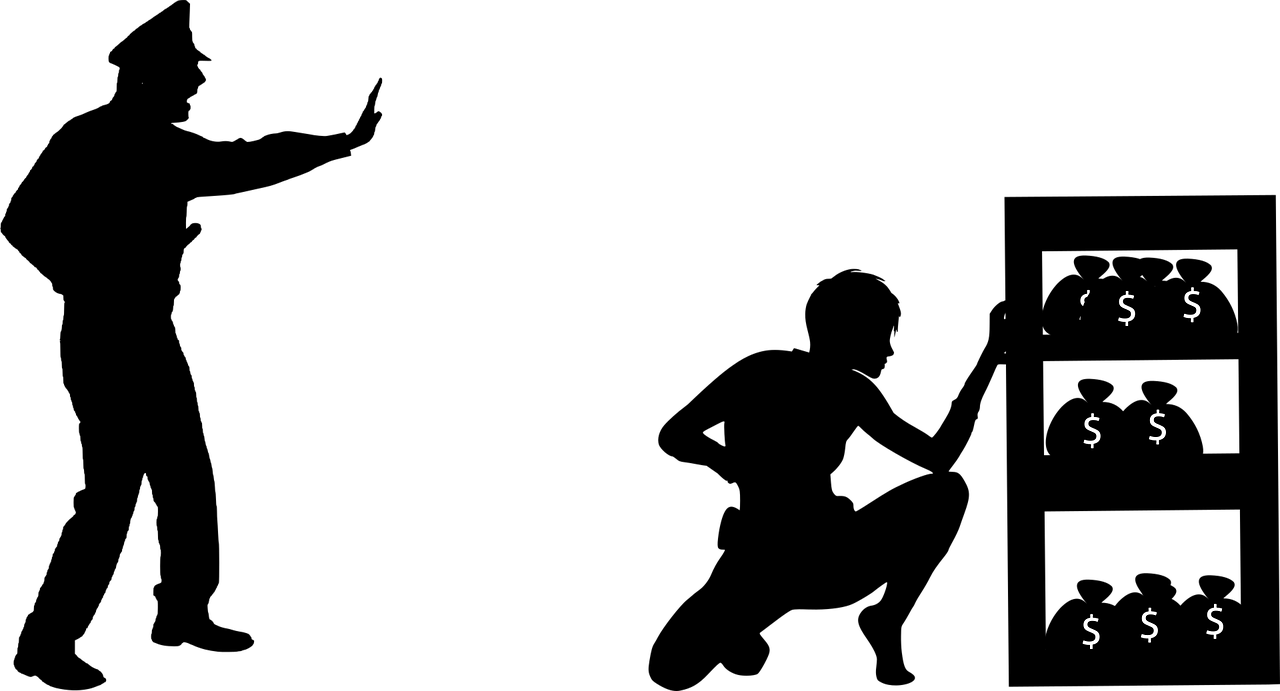 As a result, the thieves have conserved their taste for high-end goods. According to reports, the thefts continued for nearly every week, in the form of hit-and-run. As a result, the suspect will grab merchandise and dart out of the door. Thieves in recent times have been quite brutal not only in stealing but also in attacking back to shopkeepers. Reports point out that pricey stores like Prada, Moncler, Dior, and Balenciaga are regularly targeted. These expensive shops are the center of attraction among the thieves.

According to many sources, if security guards attempt to interact or even try to stop the suspected thieves before they have exited the store. The alleged thieves put claims of racism which are often leveled at the establishment. the racism tag eventually pays and it also results in favor of the shoplifters. Due to which the management often avoids taking action in a racially-charged climate to remain out of the controversy and maintain a goodwill image.

US election 2020: How are the citizens dealing with the new voting regulations?
Dr Fauci asks the people of America to be careful as the COVID-19 cases may escalate higher in the upcoming winter season!