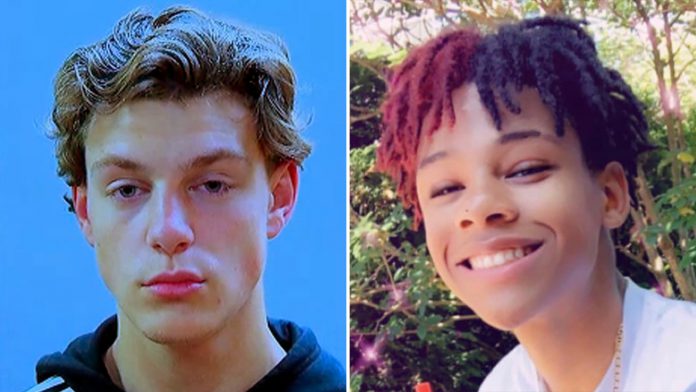 Digital media has become such a ubiquitous part of our lives that at times we forget the mere fact that being a human we have specific responsibilities towards our fellow citizens and should lend a hand of help towards them when needed. 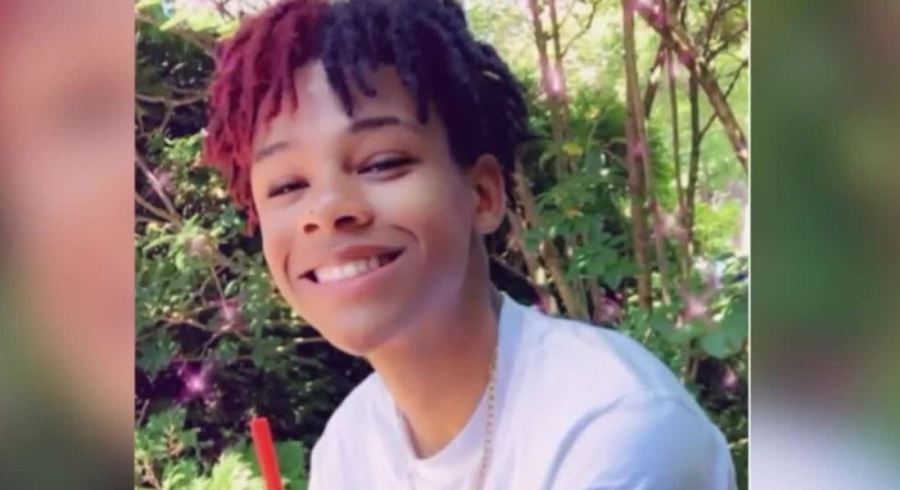 In a recent incident that took place under the open skies of Oceanside, New York, an 18-year-old boy was found stabbed a 16-year-old to death. A single sole did not stop the 18-year-old teen as most of those surrounding the two were busily video graphing the murder whereas, the rest were playing the part of mere spectators.

The fight that happened between Khaseen Morris, 16, and Tyler Falch, 18, took place as the former was spotted with some other boy’s girlfriend. Morris was forced to meet the gang of guys at some strip mall, arriving were six or seven boys attacked him. The boys, who belonged to some other district school than that of Morris’s, continued to beat him and lastly stabbed on his chest which caused him to die.

Morris’s sister, Keyenna Morris mentioned that the girl concerned had “played a game and tried to get her ex-boyfriend jealous and said somebody else walked me home.” She continued further saying, “everyone loved him, and he loved everyone.” 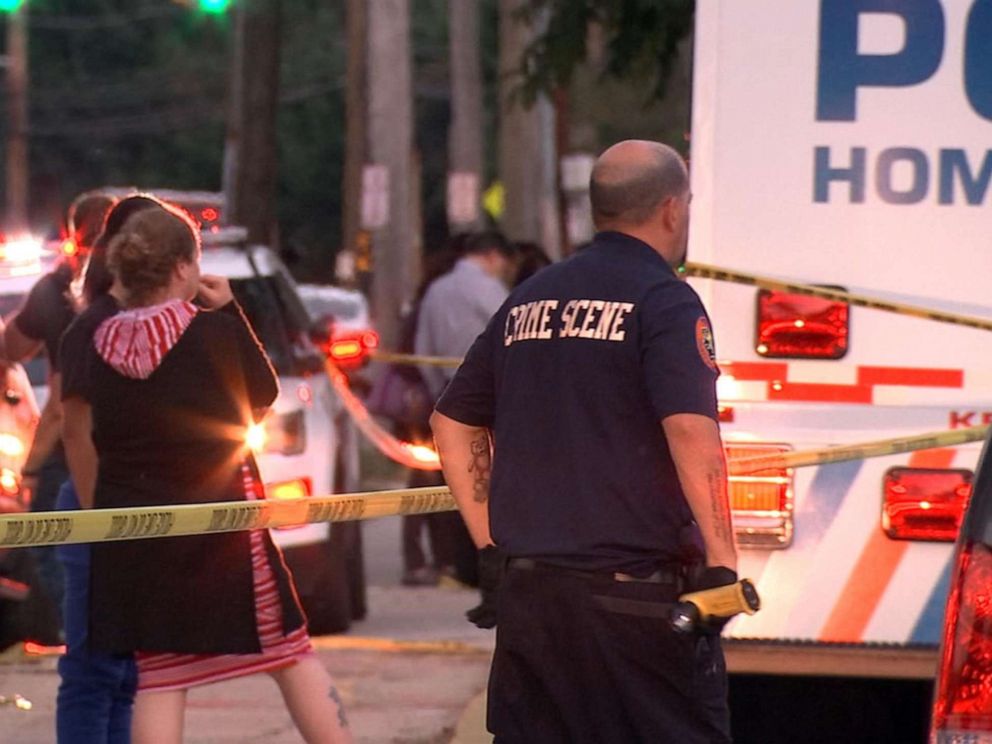 The entire school is shock stricken as all the kids did not take any step in saving Morris but stood there and videoed the incident. Lt. Stephen Fitzpatrick of Nassau County Police stated, “They videoed his death instead of helping him. This cannot go on. Your friends are dying while you stand there and video it. That is egregious,”.
The accused murderer, according to the videos shot by the students, Taylor Flach, was held before the court on Thursday day.