Parents refuse to help daughter after both her kidneys fail. Reason: ‘SHE’S A GIRL’.

Today we are living in the 21st century and all the people are considered equal. They may have differences in color, creed, caste, gender, race or even feelings for others, they are not discriminated against. At least it is what our society teaches us. But not all societies feel the same. 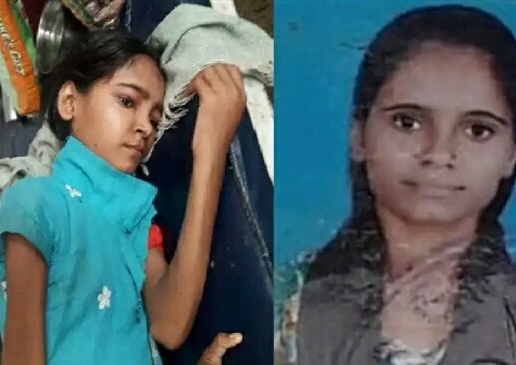 Some societies still do not believe in inequality. A similar case came from Bihar where the parents refused to donate a kidney to their daughter because ‘She was a Girl’. The girl, Kanchan Kumari lives in Avgil village which comes under the Sadar block of Sheikhpura district. She has an amazing story. After completing her matriculation from the local government girl’s high school. She cleared the examination with first division.

But all her happiness went in vain when she fell ill. She was admitted to the Indira Gandhi Institute of Medical Sciences (IGIMS), Patna for the cure. After diagnosis, it was found that both kidneys had failed, and she needs a kidney transplant.

Her parents took her back to a local Sadar hospital in Sheikhpura as they couldn’t afford the medical expenditures. As reported, the parents have also denied giving her a kidney as she is a girl. The girl is now waiting for her last moments as her parents had left her alone at the time of need. She also does not have any medical assistance.

Not only her parents have refused to donate her kidney. But also, they have not approached for any help from the government. For such financially weak people, The Chief Minister Relief Fund (CMRF) is helpful. Mostly the fund is used to provide relief to the family of those who is killed in a natural disaster. But they are also used for those who cannot afford medical expenditures. It is heart wrenching that the parents are not helping her child. She could die in the process and a case of murder can be filed against them.

However, after some time her father, Ramashray Yadav agrees to donate her a kidney of his own. He said he was ready for this only after the DM assured him for help.