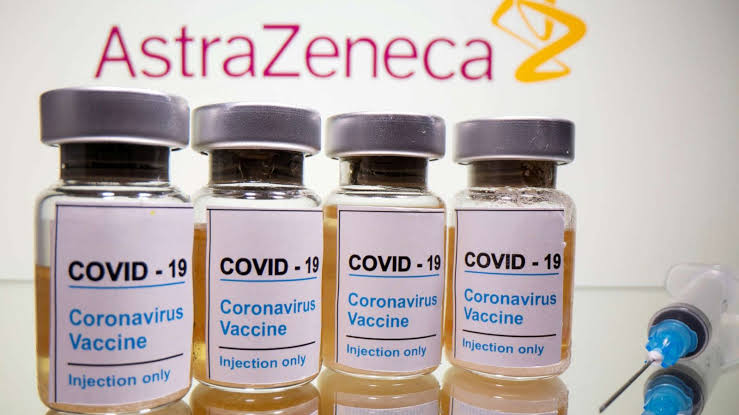 LONDON: The coronavirus vaccine that has been developed by various teams at the University of Oxford has been showing a robust immune response in healthy adults at the ages of 56-69, and even for those over 70.

The research was published in ‘Lancet’ on Thursday and was conducted on 560 healthy adult volunteers. The vaccine, named ChAdOx1nCoV-19 vaccine is “safe and well tolerated” with a lower reactogenicity profile in older adults than in younger ones, which means that older age groups will be able to build immunity to it quicker.

The researchers find this encouraging since older individuals are at a higher risk of not being able to survive from Covid-19, and hence it was of utmost importance that any vaccine developed against the virus must be effective in older adults.

Additionally, the team is also testing whether the vaccine stops the virus from developing from in human bodies, and the Phase 3 trials are bigger than before with more test subjects. Early results for this will be expected to arrive in the upcoming weeks.

Dr. Maheshi Ramasamy, an investigator at the Oxford Vaccine Group said that the vaccine was effective not just in the older adults, but stimulated similar results in the younger volunteers as well. Now their objective is to see if it acts as a deterrent from the disease itself and not just a vaccine.

This is the fourth promising vaccine after Pfizer-BioMTech, Sputnik and Moderna, all of which did well till the Phase 3 preliminary trials.

The UK has already placed an order for 100 million doses of the Oxford Vaccine, which is currently being manufactured by AstrZeneca. They are also collaborating with the Serum Institute of India.