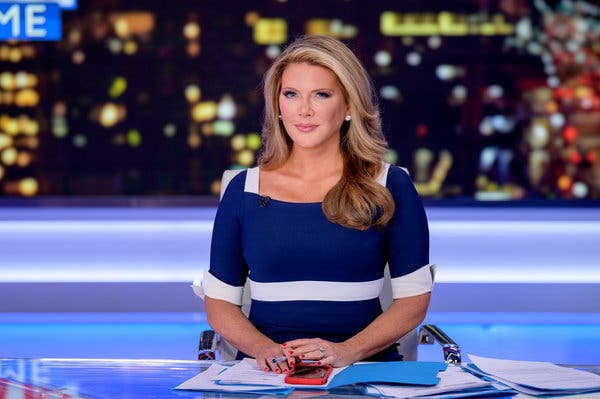 Fox Business Network has cut its ties with its  primetime host Trish Regan. The reason behind it was that she claimed the ongoing coronavirus pandemic as an “impeachment scam” around two weeks ago.

Fox Business Network has made it clear that the news agency has parted ways with Trish Regan. The network has thanked her for the contributions she has made for the network over many years. They also wished her success in her future endeavors.

Fox Business has decided to continue the show avoiding Regan. The show was a popular hit. The network had taken the decision based on a March segment on Trash Regan Primetime, hosted by Trash Regan. In this show, Regan told a number of lies about the virus. Regan made an allegation that Democrats were blaming President Donald Trump singularly for the virus.

She also added that  Democrats and left-wingers were trying to create a mass hysteria to encourage a market sell off and also to stop the economy. A large graphic titled “CORONAVIRUS IMPEACHMENT SCAM” was displayed onscreen through out the program.

It is not the first time that controversy was generated by Regan. Regan had joined Fox in 2015 and was very active in her profession. She has aired a variety of interviews with conspiracy theorist Jerome Corsi.

Regan has reportedly said that she has enjoyed her time at Fox thoroughly and now she intends to focus on her family during these troubled times. She continues to say that she is grateful to her whole team at Fox Business and for the opportunities,the network has provided her with and that she was looking forward to the next chapter in her career.

Carson Daly Reveals a new name for newborn daughter and explains the sweet meaning behind it
Anna and Jessica follow Mama June’s footsteps as they go under the knife for full body transformation!