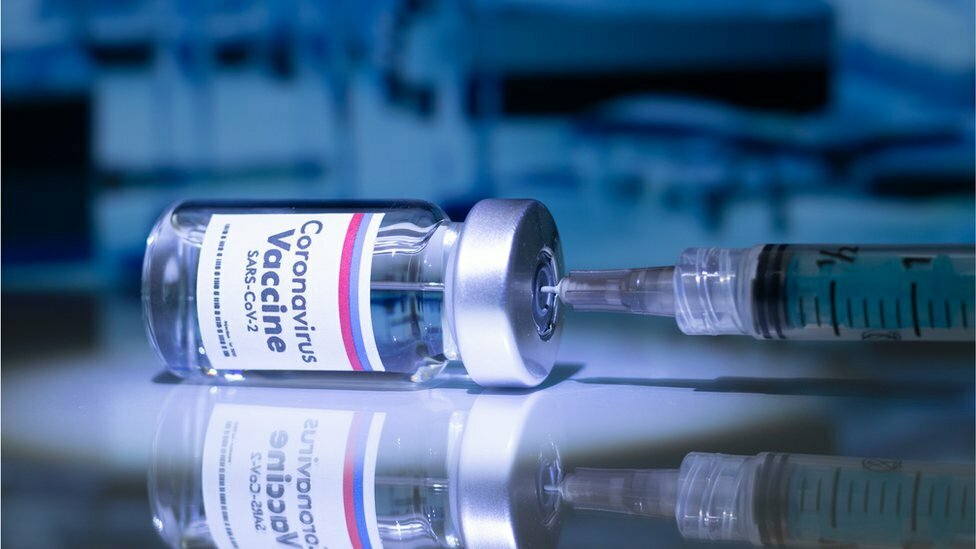 While guidelines have been given by WHO, different countries are initiating their own vaccination priority criteria

Recent reports have been saying that vaccines against Covid-19 will be distributed by the end of this year or early next year. Next comes the decision on who will be vaccinated first.

The World Health Organization (WHO) gave out general guidelines on vaccination priority, but countries will be following the criteria that they had made up.

Starting with the United States, their Centers for Disease Control’s Vaccination Program interim playbook had informed in late October that the first priority for getting vaccinated will be given to minority ethnic groups, as they had more chances of reaching a “critical population.” They followed it up with care homes, prisons and psychiatric facility residents and workers, health workers and citizens over 65 who have pre-existing conditions.

European countries have been planning as well, with Germany announcing that it will be difficult to provide sufficient doses for everyone, and that 55-65% of the population needs to be vaccinated first for reaching herd immunity. They will be starting by providing for those in the intensive care units, and about 30-40% of the population that belong to the higher-risk groups, either by age or by health.

France is following a similar pattern and will be prioritizing those at high risk, which includes 6.8 million citizens and 1.8 million healthcare professionals. Special priority has been given to chauffeurs and taxi drivers as many died during France’s first wave.

Spain is currently hoping to get 20 million initial doses after a deal by the EU, and is planning to give 10 million people the two required shots. The criteria hasn’t been released yet, but it’s safe to understand that it will be the elderly and healthcare workers. A similar pattern will be followed by Italy as well.

Google Pixel 5 Review: Has Google’s new approach to their phones been successful?
Get Into The Holiday Spirit As Kylie Jenner Has A Big Surprise For Fans And It Is Grinch Themed !