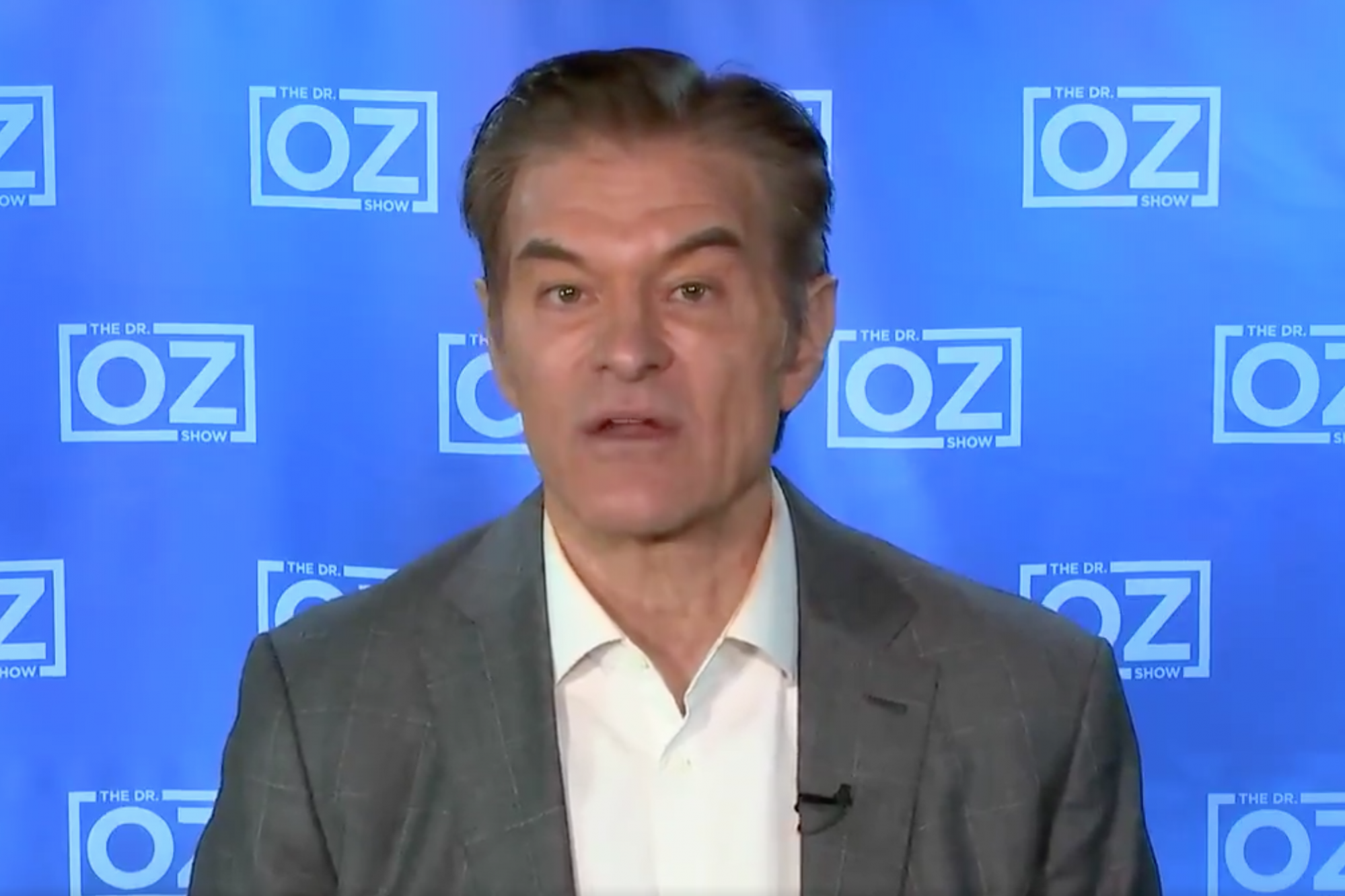 Dr. Mehmet Oz has received significant scrutiny for his remarks made on Fox News Wednesday night and after that he issued a follow-up statement. He had suggested that schools should potentially reopen, citing that a two to three percent fatality rate would be an acceptable trade regarding the increased risk it would entail.

Later on Thursday, the heart surgeon and television talk show host took to his Twitter and said that he recognized his comments had confused and upset people, but that was never his intention.

I’ve realized my comments on risks around opening schools have confused and upset people, which was never my intention. I misspoke. pic.twitter.com/Kq1utwiCjR

Oz was in a  talk with Fox’s Sean Hannity  about different ways to get “our mojo back” during this pandemic and mentioned about schools, which are largely closed across the United States.

He said that he had seen a nice piece in [medical journal] The Lancet arguing about the opening of schools may only cost us 2% to 3% in terms of total mortality. He also added that any life is a life lost, but to get every child back into school where they are being safely educated, being fed and making the most out of their lives with the theoretical risk on the backside might be a trade-off some folks would consider.

It’s not  very clear that what he  intended to say — is it that a certain number of deaths was worth the benefit of schools resuming ? No clarification is there.

Dr. Oz is not a staff member at Fox News, but he has made frequent appearances on the network since the beginning of the outbreak.

In his Twitter message, he has said that he has spent his career fighting to save lives by minimizing risk. But he is  constantly being asked how people can get back to their normal lives and to get back to normal lives, the most important step is to figure out how to get our children safely back to school, because we know that for many kids school is a place of security, nutrition and learning that they are missing right now.

He also assured that he will continue to look for solutions to beat this virus.