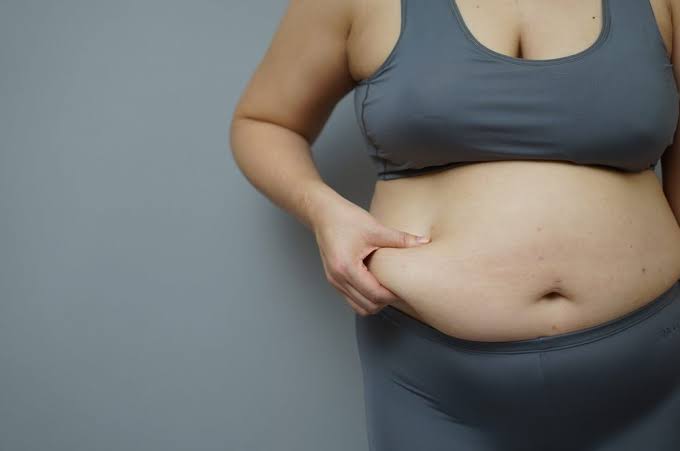 Body Mass Index(BMI) of women, i.e., having obesity of 35 or more is at a risk of 18 percent. While women who had weight loss surgery are at only a risk of 7.5 percentage only.

“Our findings suggest bariatric surgery could significantly prevent the development of cancer in patients with a higher risk than the average population, even in those genetically predisposed,” said study co-author Emanuele Lo Menzo, MD, Ph.D., FASMBS, Associate Program Director, General Surgery Residency Program, Cleveland Clinic Florida in Weston. “The effect we saw on patients genetically predisposed to developing breast cancer was remarkable and we believe this is the first time a study has shown such an impact. Further studies are needed to determine the factors, including weight loss, that may have led to such risk reduction.” 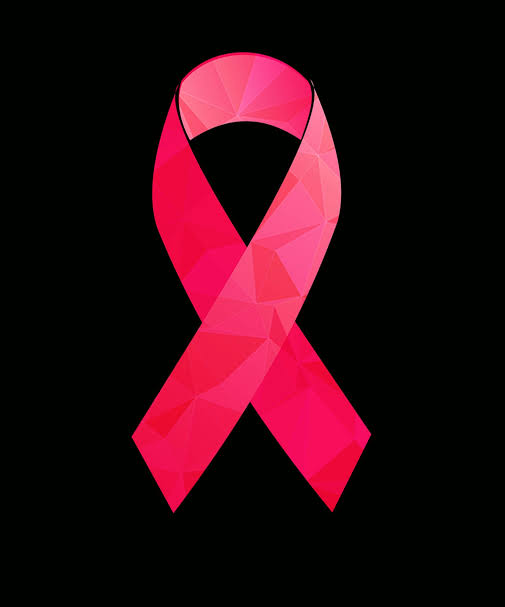 For this test or experiment, they researched and reviewed 1,670,035 patients with a BMI of 35 or higher. This was collected during the years 2010 and 2014. It was done in the National Inpatient Sample (NIS), which is the largest all-payer inpatient health care database.

By having obesity and fat tissues at a higher level, which increases the level of estrogen. This in return, causes breast cancer in women. This cancer is a 13 type of cancer caused by over fat or obesity. There were many researchers who researched this topic and problem all over the United States. Many have come to the conclusion to do the surgery or bariatric process. 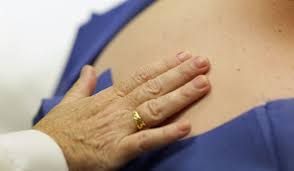 Hence, due to this result, there have been views and opinions on undergoing weight loss surgery or the bariatric process. Either of this is useful and can lessen the chances of gaining breast cancer. It reduces the risk to a much lower level.